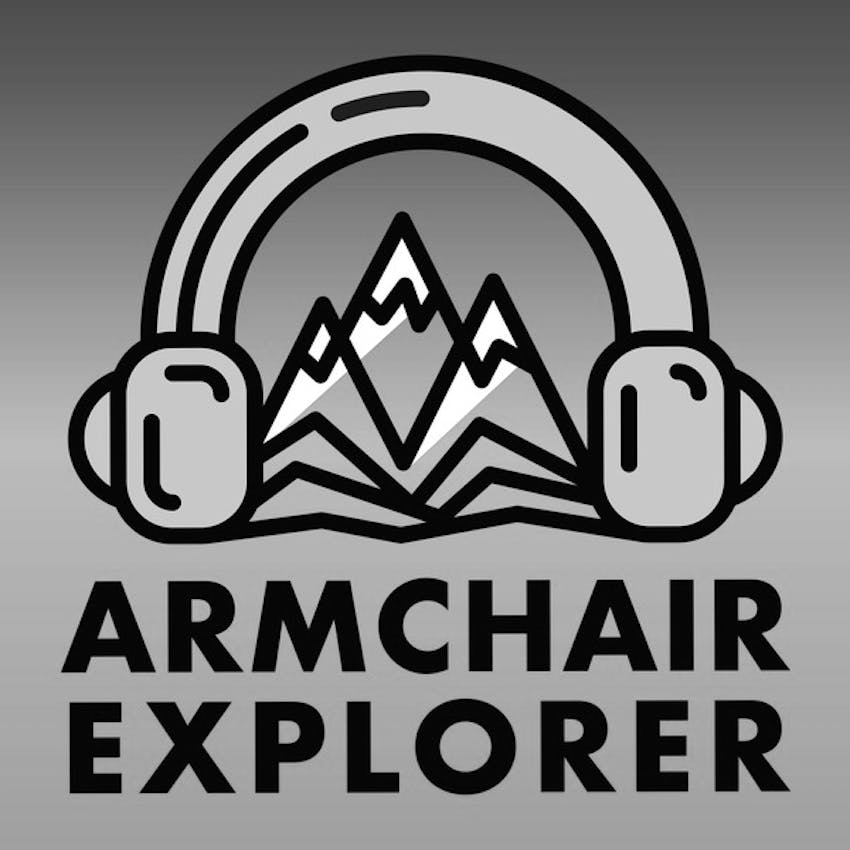 Join best-selling author Adam Weymouth on a 2,000-mile canoe journey down the Yukon River, from its source in Northern Canada, through Alaska, to the Bering Sea. It's one of the wildest and most pristine places on Earth filled with Moose, Bald Eagles and Grizzly Bears. But this is more than just an epic paddle. The Kings of the Yukon are the King Salmon, the Chinooks, who swim up the river every year in their tens of thousands to spawn at the place of their birth. It's one of the most remarkable migrations in the animal kingdom, and it's also one of the most important because the people that live by the river, mostly First Nations people, depend on that salmon run to survive. But it is now under threat. By tracing their journey, Adam tells the story of the salmon, but he also tells the story of the lives of people whose fate is intertwined with them. This is a beautiful adventure, but it's also an important and inspiring meditation on what it is to live, and survive, in one of the most remote places on Earth.

HIGHLIGHTS INCLUDE
- Discovering one of the most remote, pristine and beautiful places on Earth
- Learning about the lives of the First Nations people that live by the river, their culture, history and way of life
- Finding out about the migration of the King Salmon, one of the most remarkable journeys in the animal kingdom
- Feeling what it's like to paddle 2,000-miles through one of the most remote places on Earth, camping on river side beaches along the way
- Meeting Andy Bassich, reality TV star from Life Below Zero who lives on the Yukon River, and other off-grid characters Adam passes along the way
- Hearing about the Gold Rush History of the Yukon from an indigenous perspective
- Learning about the First Nations protest against the fishing ban, why it matters and it's relationship to Gandhi's famous Salt March of the early 20th century
- Being inspired by a First Nations view of fishing, hunting and the interconnectedness of the natural world
- Finding hope and optimism, for the King Salmon, and the people whose lives depend on them

WHO'S THE GUEST?
Adam Weymouth is the Sunday Times' Best Young Writer of 2018. An environmental journalist, his work has been published in the Guardian, The Atlantic, the New Internationalist and by the BBC, with his primary focus being the relationship between humans and the natural world. www.AdamWeymouth.com / @adamweymouth
His book, Kings of the Yukon: an Alaskan River Journey, is out now.

BOOK THIS TRIP
Please visit the individual episode pages of the Armchair Explorer website to find out how you can do this journey, and others inspired by it: www.Armchair-Explorer.com

ABOUT THE SHOW
The Armchair Explorer podcast is adventure storytelling set to music and cinematic effects. Each episode one of the world's greatest adventurers tell their best story from the road. No long-winded interviews, just straight to heart of the action.

Host Aaron Millar is a multi-award-winning travel writer, journalist and author. He contributes regularly to The Times of London, National Geographic Traveller (UK), and many other national and international publications. He has presented travel documentaries for National Geographic TV, written two books for London publisher Icon - 50 Greatest Wonders of the World & 50 Greatest National Parks of the World - and is the 2014 and 2017 British Guild of Travel Writers Travel Writer of the Year. Aaron grew up in Brighton, England but is currently hiding out in the Rocky Mountains of Louisville, Colorado.  @AaronMWriter https://www.instagram.com/aaronmwriter/ https://twitter.com/AaronMWriter Facebook: @armchairexplorerpodcast