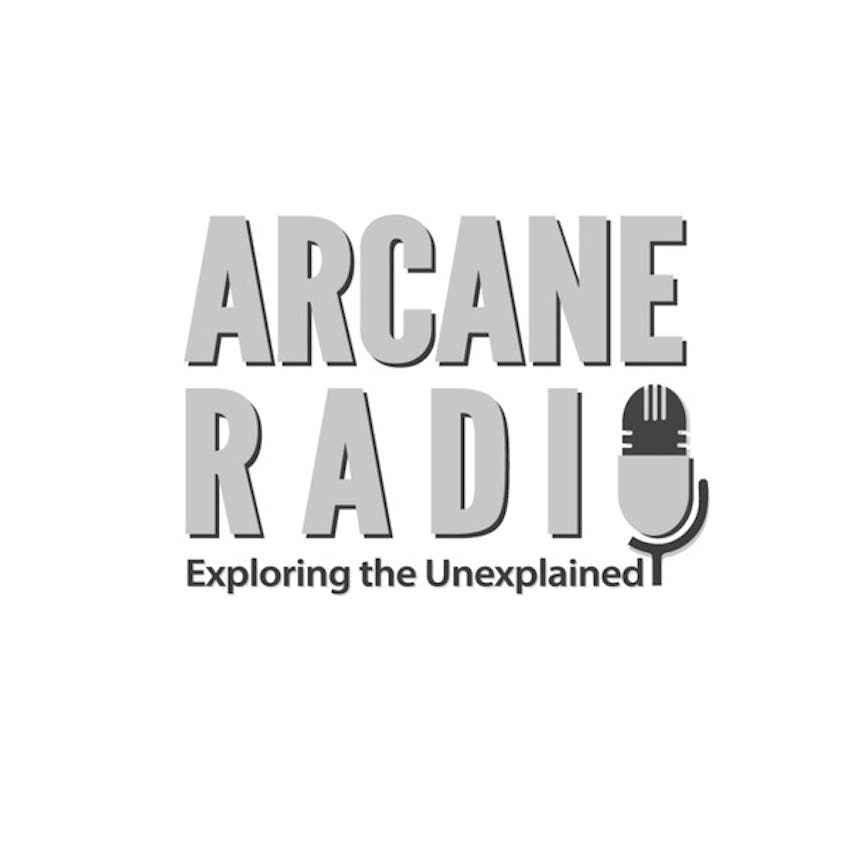 Brendon Brown is the director and founder of the Catskill Appalachian Research Collective, a small group of dedicated paranormal researchers that investigate various fringe sciences from a highly skeptical position relying on scientific data and modern technology to address such topics as Bigfoot, Paranormal High Strangeness and the current UFO phenomenon. He founded CARC Productions LLC in February 2020, to act as an umbrella corporation for writing, producing and releasing professional documentaries, mini-series as well as an instructional lecture series. Brendon also acts as director and lead writer for the upcoming documentary series Devils Road, which is set to be released in late 2021 by CARC Productions. While heading this series and several other projects, Brendon has adopted a “under the radar” philosophy, choosing to contribute behind the camera and prefers to be credited using an alias he borrowed from his French Bulldog Archibald Franklin. Brendon currently lives in the Catskill Mountain region of New York State.

Mike Luci - Advance Team Leader. Mike is the advance team leader of the Catskill Appalachian Research Collective, an organization that investigates paranormal phenomena through a pragmatic lens. Mike researches and scouts potential expedition locations, organizes itineraries, vets witnesses, and determines what operational strategies to implement out in the field. Mike and his team venture deep into the environments they’re investigating, making sure these locations are remote, secluded, and offer the best chance to document activity. Prior to his involvement with the CARC, Mike has intermittently participated in investigations with other organizations over the last 5-6 years. Outside of his involvement with the CARC, Mike has authored multiple short stories, written hundreds of articles, and is an avid outdoorsman. Mike presently lives in Southern New York.

'Beyond Explanation' is a YouTube presentation of 'Phantoms & Monsters' first-person encounters. Subscribe today! Check it out at https://www.youtube.com/c/BeyondExplanation