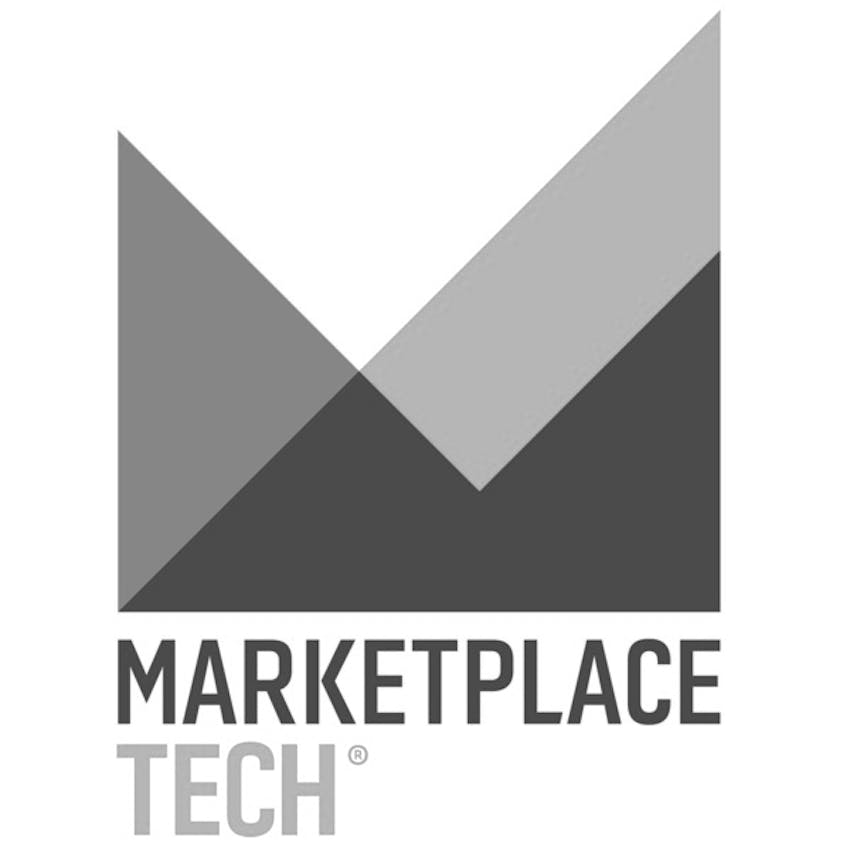 Augmented reality may change how we see the world. Until then, we have Pokémon.

It’s been five years since Pokémon Go launched, sending kids and adults alike out into the streets, capturing Pokémon through their smartphones. It was one of the first massively successful augmented reality games, generating maps populated with the fantastical creatures based on actual maps. It tracks where players are in the real world to determine which Pokémon they can see. Marketplace’s Kimberly Adams speaks with John Hanke, the CEO of Niantic, the company behind Pokémon Go, about the future of augmented reality.