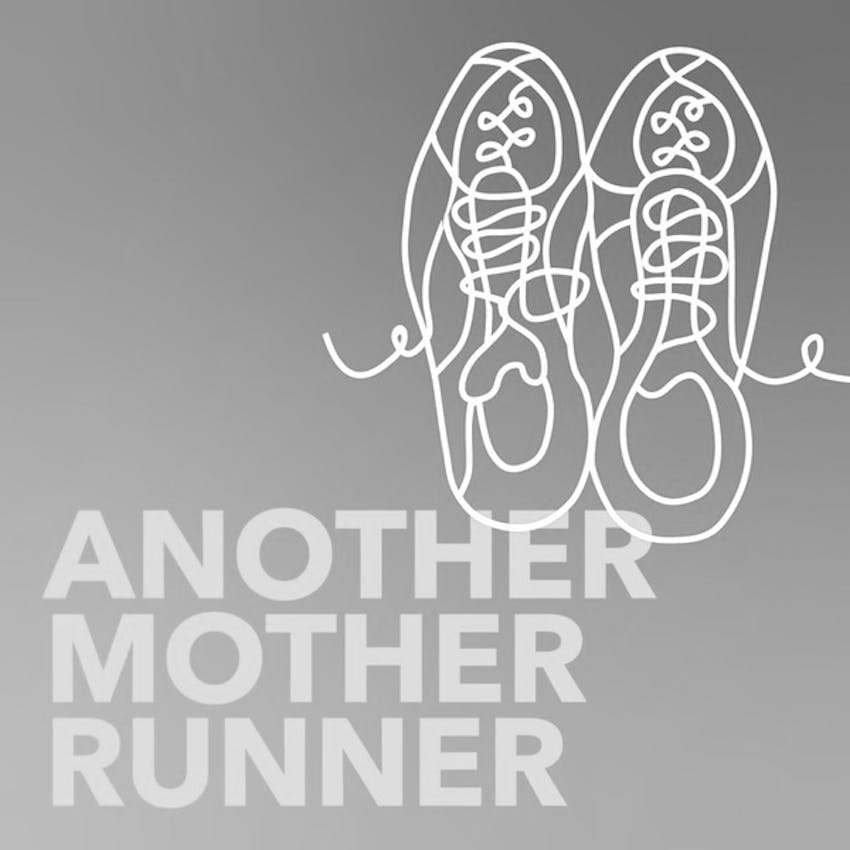 Sarah and co-host Ellison Weist are beyond thrilled to have a sit-down with 2017 NYC Marathon Winner Shalane Flanagan at her Portland home (!!!). SBS dives right in, asking Shalane about her current pursuit to become a mother. The trio talks about Shalane’s multiple 26.2-mile races through the five boroughs, with Shalane talking about her “chemistry” with New York City. (We agree!!) Sarah steers the conversation into the weeds a bit, prompting Shalane to recount the final few miles of her winning NYC Marathon effort. The conversation shifts from running to cooking thanks to the recent release of Run Fast. Cook Fast. Eat Slow. Discover which recipe Shalane is “most emotionally connected to” and why, and learn how fan-feedback from the first book tour influenced this sure-to-be-a-bestseller sequel. Laugh along at the TMI tidbit at the end of the interview, with Sarah offering training help to the Olympian! Listen closely to hear Shalane knock on wood, plus SBS and Shalane high-five. In the introduction, Ellison and Sarah talk books (of course!) + Sarah’s son’s dance-related news. Running + cookbook star Shalane appears at 24:55. BOOKS MENTIONEDRun Fast. Cook Fast. Eat Slow. by Shalane Flanagan and Elyse KopeckyThe Mystery of Three Quarters by Sophie HannahThe Removes by Tatjana SoliA Life of My Own: a Memoir by Claire TomalinWhere the Crawdads Sing by Delia OwensHow Hard Can It Be? by Allison Pearson To get $20 off an Away suitcase, go to awaytravel.com/amr and use promo code amr. Stock up on RXBARS: Get 25% off your first order at RXbar.com/amr with promo code amr. For 25% off first month of personalized care/of vitamins, visit takecareof.com and enter promo code amr.