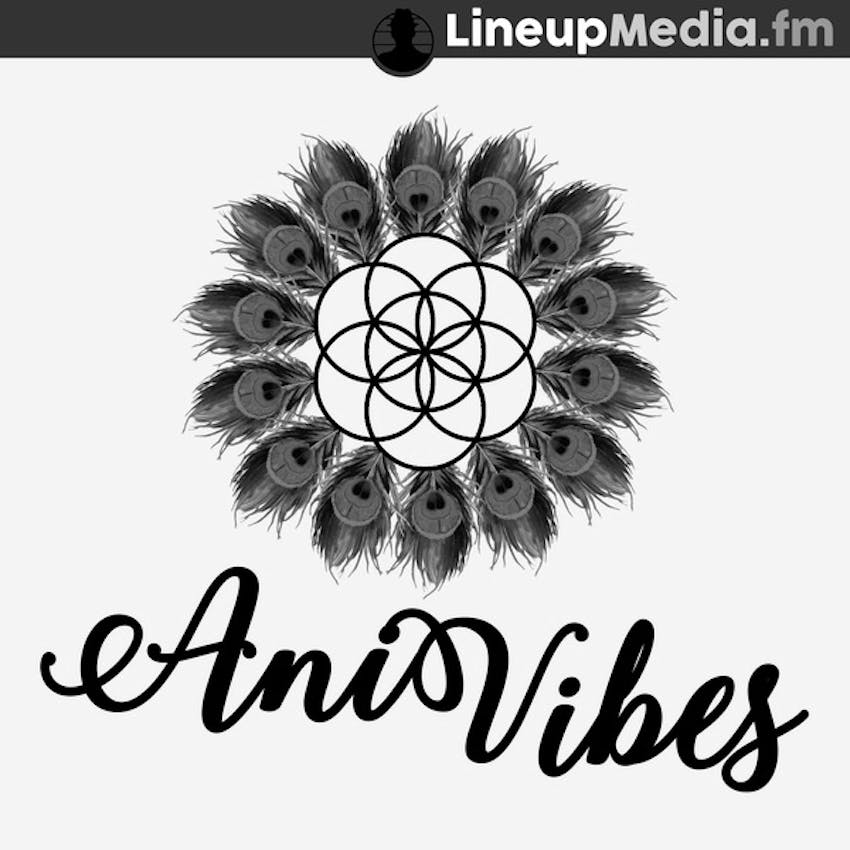 On this episode of Ani Vibes, Ani welcomes Sona Tatoyan, a first generation Syrian-Armenian-American stage and film actor, writer, producer, and director. Tatoyan is also a yogi, black-belt, and frequent resident in the Ashram communities in India.

Sona discusses her captivating film coming to fruition after 14 years, “Three Apples Fell from Heaven,” a historical epic which tells the story of the still denied Armenian Genocide. What makes this particular film and Sona's intuitively holistic approach so special is the major social impact of the film which positively affects and helps bring viable solutions of enrichment for Syrian-Armenian and Syrian refugees today. Plus, the story brings us the preservation of the ancient Armenian cultural aspects through historical context, and most importantly, the encouragement of collective healing following the genocide.

Please welcome Sona Tatoyan to this episode of Ani Vibes!

Email questions or comments to the show: info@anivibes.com

Ani Vibes is brought to you by LineupMedia.fm.