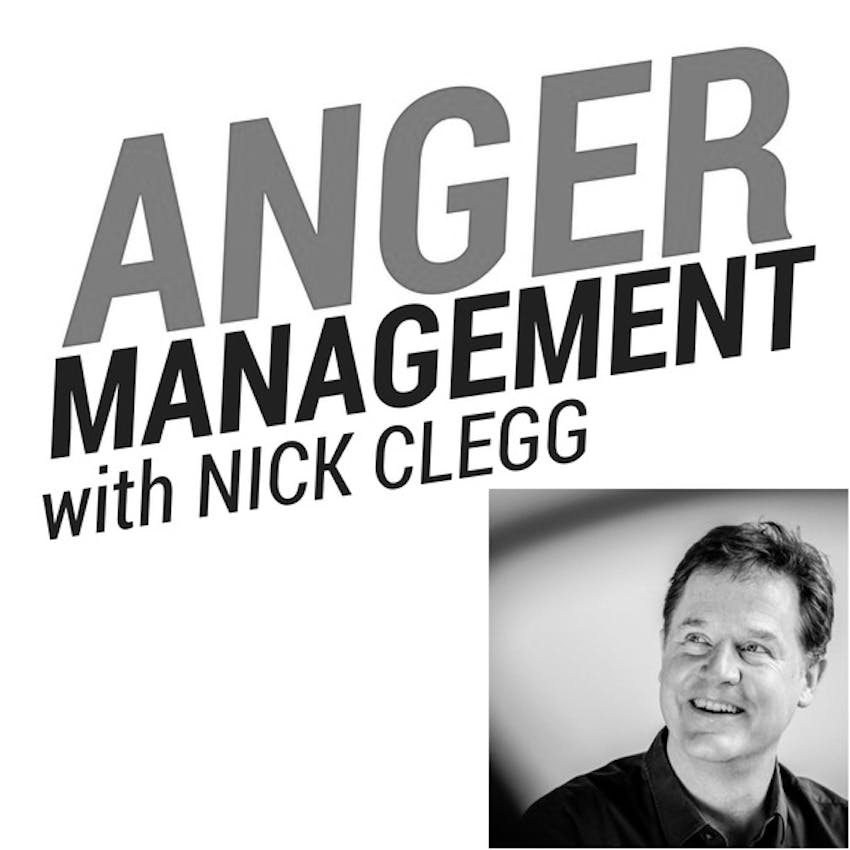 7: “This is not America”: former US Vice President JOE BIDEN on the power of positive example

Few politicians have dealt with weightier global issues, or dealt with more devastating personal tragedy, than JOE BIDEN, two-term Vice President to Barack Obama. As a young senator in 1972 he lost his first wife and his daughter in a car crash. During his second term as Vice President, his son Beau succumbed to brain cancer aged only 46.

On the latest edition of ANGER MANAGEMENT WITH NICK CLEGG, Joe Biden speaks movingly about how to deal with unimaginable loss without lapsing into despair. He talks about where the rage that now defines our political climate comes from, and how to fight it. And he warns that America’s current attitude to friends and allies is imperilling its influence as a global force for good. “The world responds to America not because of the example of our power,” he says, “but the power of our example.”

This conversation between Nick Clegg and Joe Biden took place at the Copenhagen Democracy Summit at the Royal Danish Playhouse, Copenhagen, Denmark on 22 June 2018.