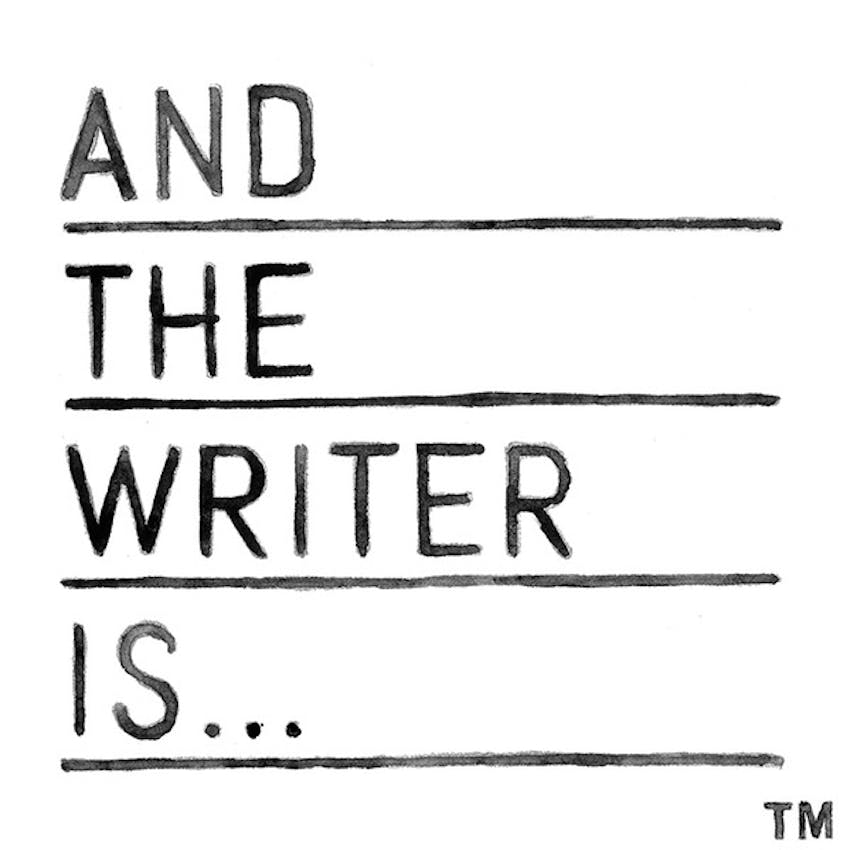 And The Writer Is...with Ross Golan

There are two stories you can tell as a songwriter: yours or someone else’s. Today’s guest not only tells the stories of some of the biggest artists in the world as a songwriter, but she also shares her story as an artist. By 10-years-old, she began writing songs for herself and learned five instruments. After graduating from Berklee College of Music, she founded New York indie upstart band, Amy & The Engine. In 2018, she wrote the multi-platinum hit “Back To You” by Selena Gomez and opened up the floodgates to collaborate with A-list talent, including Halsey (“Without Me”), Harry Styles (“Adore You”), Camila Cabello, Shawn Mendes, Sam Smith, and Marshmello. Forbes named her on the coveted “30 Under 30” list, while Variety dubbed her “Hitmaker of the Year.” Reclaiming her passion for performing in 2021, she introduces her sound as an artist on her full-length debut for Warner Records. All of her past experience has led her to this point, to creating a collection of personal and meaningful songs that make up her debut album. Her songs are lived-in tales, reminiscent of the American troubadours that have come before her - heroes like Tom Petty or Sheryl Crow, Carole King or John Prine or Bruce Springsteen. Heralded by her initial song releases and a debut album to follow, she tells her own story now. And The Writer Is… Amy Allen!