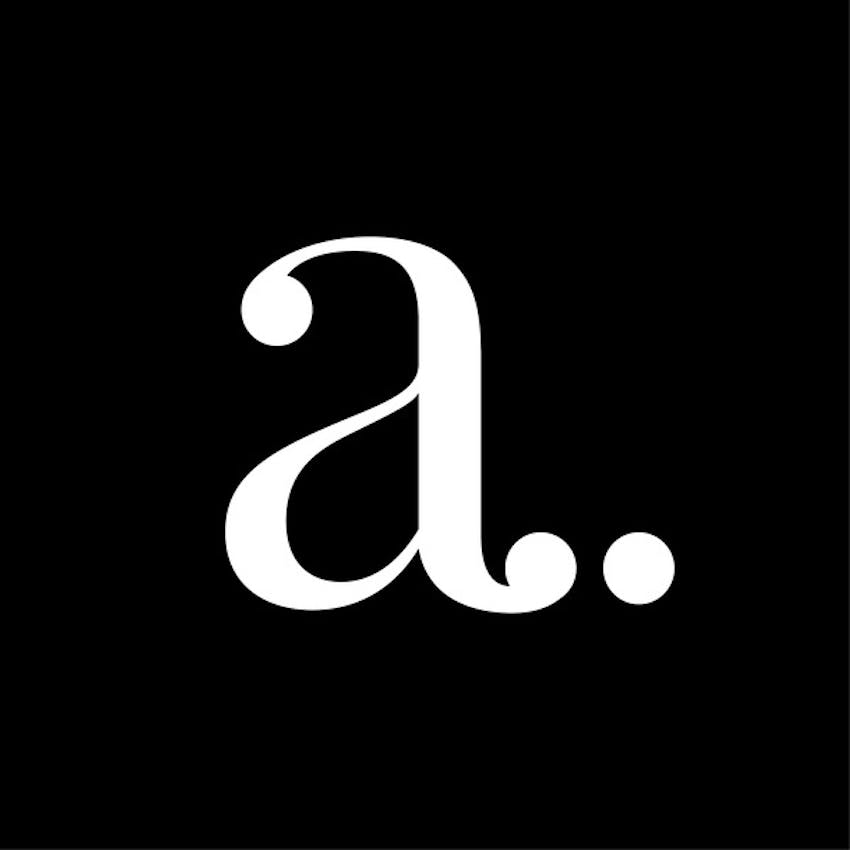 In episode 308, Charles Reed Anderson joined us to discuss the recent report "Smart Cities Success: Connecting People, Proptech and Real Estate" which he collaborated with JLL. Charles discuss the major findings in the report and examine the role that governments are playing in shaping the concept of smart cities. Continuing the conversation, Charles shares the opportunities and challenges for different countries in Asia Pacific from China to India and offers his perspectives to where we are heading on smart cities globally.

Here are the interesting show notes and links to the discussion (with time-stamps included):

The show is hosted by Bernard Leong (@bernardleong & weibo) until 30 June 2019 and are sponsored by Ideal Workspace (Twitter, Facebook and LinkedIn) with their new Altizen Desk (Twitter, Facebook, Medium). Sound credits for the intro music: Taro Iwashiro, "The Beginning" from Red Cliff Soundtrack and this episode is edited by Carol Yin, and co-produced by Carol Yin and Bernard Leong. This episode is recorded and produced in June 2019.