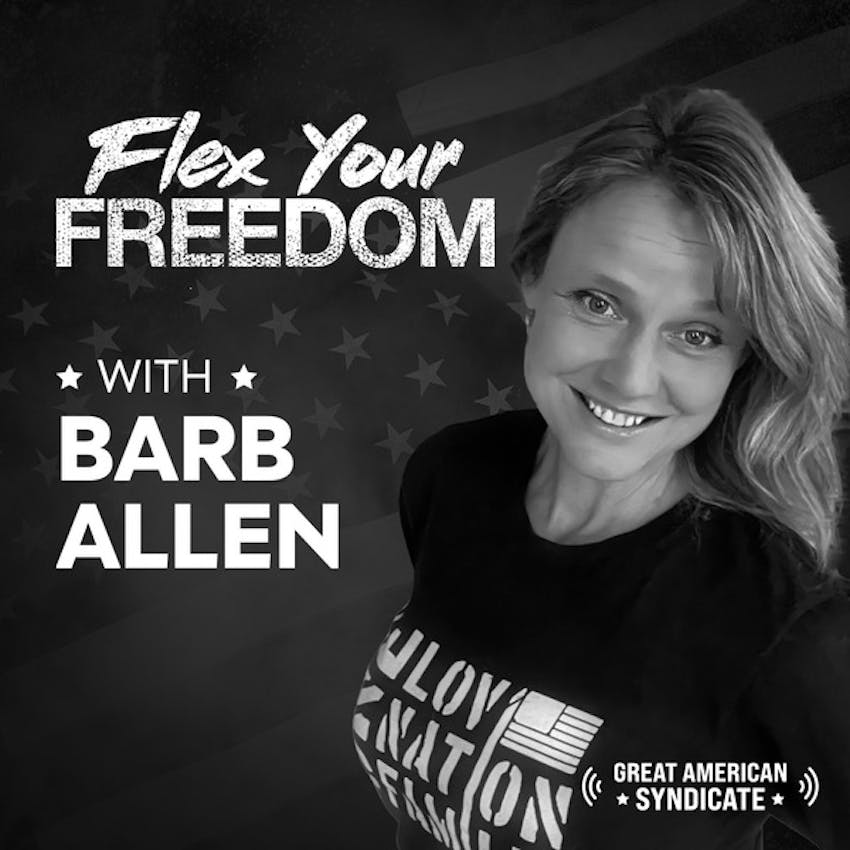 Max Martini is a Hollywood veteran committed to showing his thanks to military veterans. It was his role in Saving Private Ryan that changed his life both on and off screen, introducing him to the military world. Since then, he’s often cast in the role of military characters, including the movie 13 Hours and the TV show The Unit. But it’s what he does offscreen that caught our attention.

His career allows him to meet the real-life men and women who serve in our military, and he now calls several veterans his friend. Max has grown into a staunch supporter and advocate for veterans and is personally involved with three non-profits dedicated to their support.

But that was still not enough for him. When he met an Army Ranger who shared his story with him, Max decided it was time to kick it up. For seven years he dedicated himself to creating a film depicting his friend’s experiences, and he is preparing for its release.

Listen in as Max shares his personal story of hard work, patriotism, and how his movie Will Gardner will help veterans.

Read the full article, watch the video, and more here