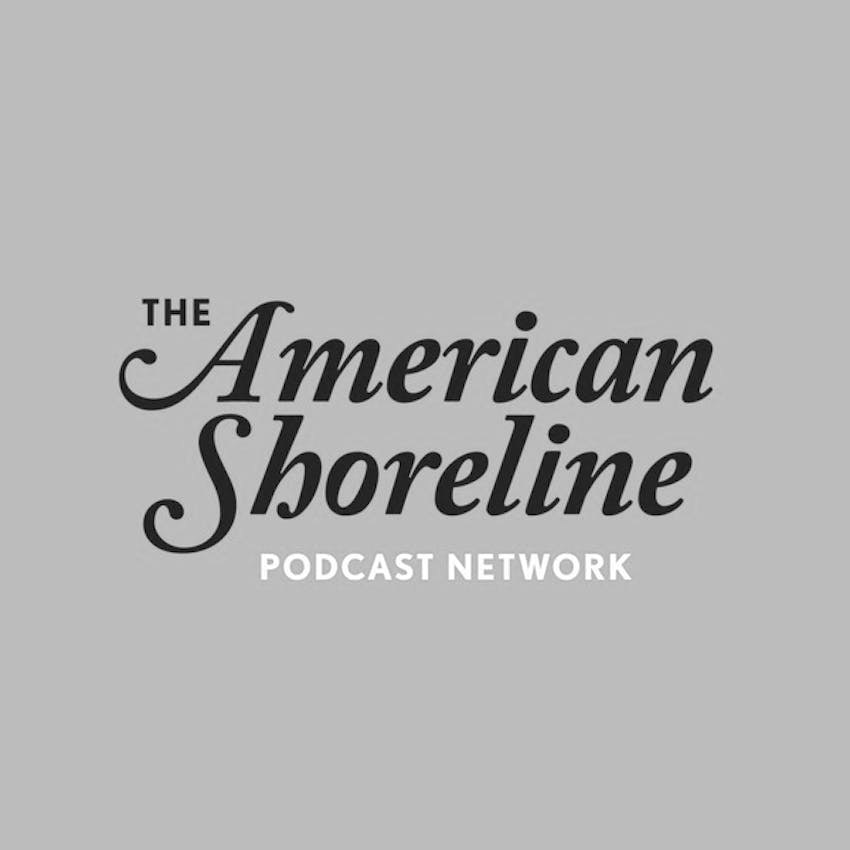 The Whale Went Down to Georgia: Whale Week with Cathy Sakas and Paulita Bennit-Martin

On this episode, Peter Ravella and Tyler Buckingham are joined Cathy Sakas and Paulita Bennit-Martin to learn about Whale Week. Now in its third year, Whale Week aims to bring together the coastal communities of Georgia and beyond to educate and engage the public to the plight of the North Atlantic right whale. Paulita Bennit-Martin co-founded Whale Week, and is the field representative of Georgia Campaigns at Oceana, the world's largest ocean conservation organization. Cathy Sakas is a Georgia legend and is know locally as a Swamp Goddess. She previously worked for NOAA Gray’s Reef National Marine Sanctuary where she served as Education Coordinator. During her time at Gray's Reef, she became a submersible pilot and an Aquanaut, having spent nine days in the underwater habitat called Aquarius with three other scientists. Cathy 's story personally intersected with the North Atlantic right whale when she identified the first calf in Georgian waters, expanding science's understanding of their southern range. It's a great conversation with two Georgia legends, only on ASPN!