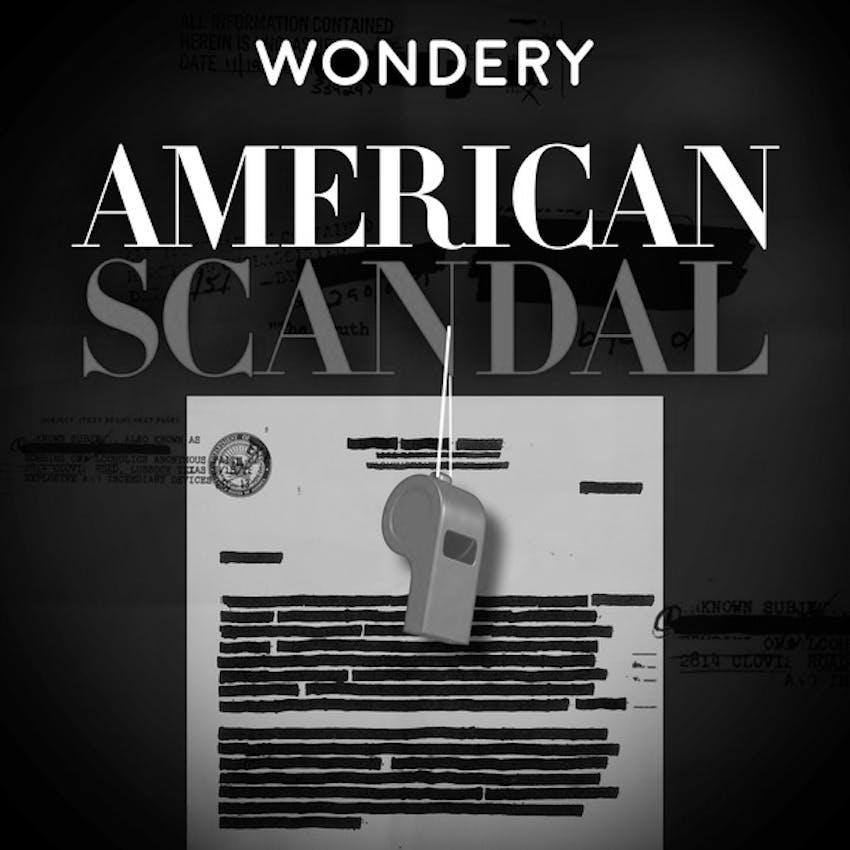 In 1993, a massive conflict erupts in rural Texas. The federal government launches a siege against the Branch Davidians, a religious group based in the outskirts of Waco. What follows is the longest firefight in the history of American law enforcement. And it’s a battle that ends in tragedy. But the standoff has its genesis years before. It’s then that Vernon Howell comes looking for a new religious community to call home. He finds it with the Branch Davidians, and soon, he begins working to seize power.