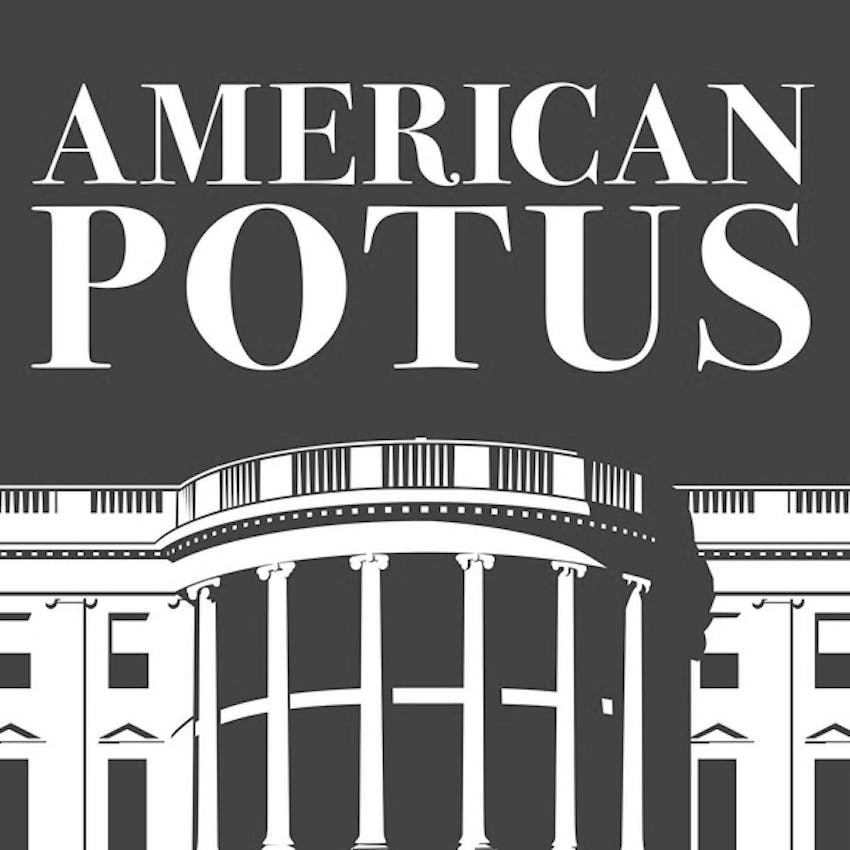 Calvin Coolidge was a man who achieved resounding success by famously saying very little!  His accidental presidency began with an unexpected middle-of-the-night swearing-in ceremony.  By morning, this small-government minded politician was cutting the budget and reducing taxes.  And when government action was called for, he stepped in when he had to, but controversially stepped out of the spotlight when private solutions existed.  The ironically quiet presidency of the roaring 20’s, Silent Cal, Calvin Coolidge.