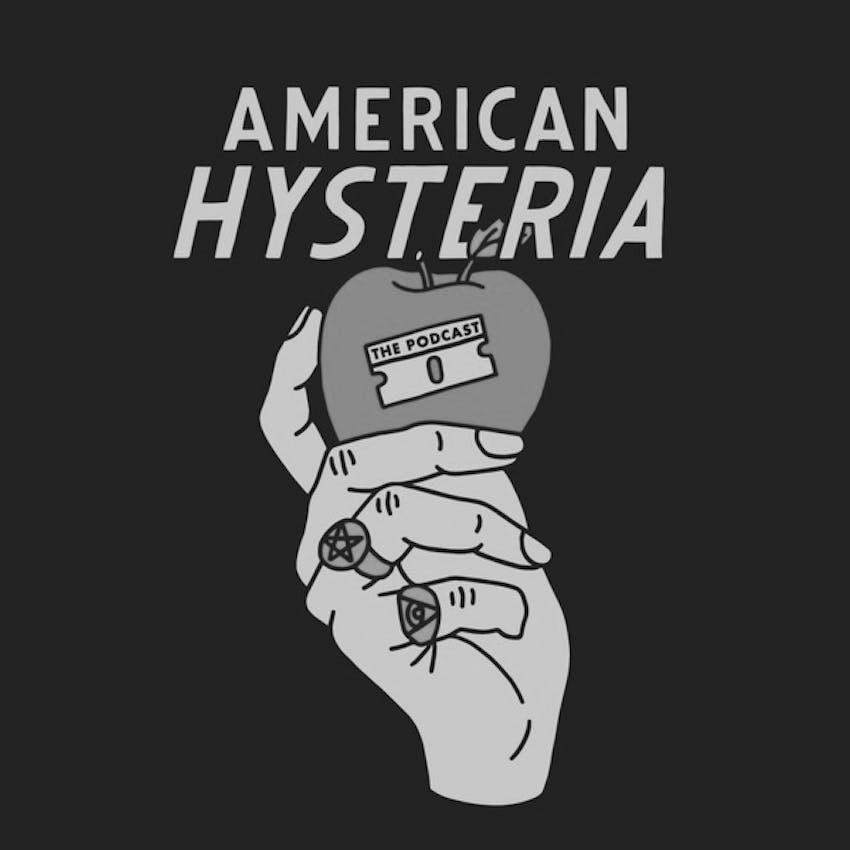 This is a surprise early Season Three premiere! Merry Whatever y'all! Learn about the history of America's relationship to Christmas, and the several wars that have been fought in the name of and against this always controversial holiday, as well as some of the darker sides and forgotten traditions that may change your perspective on the season of giving for good.