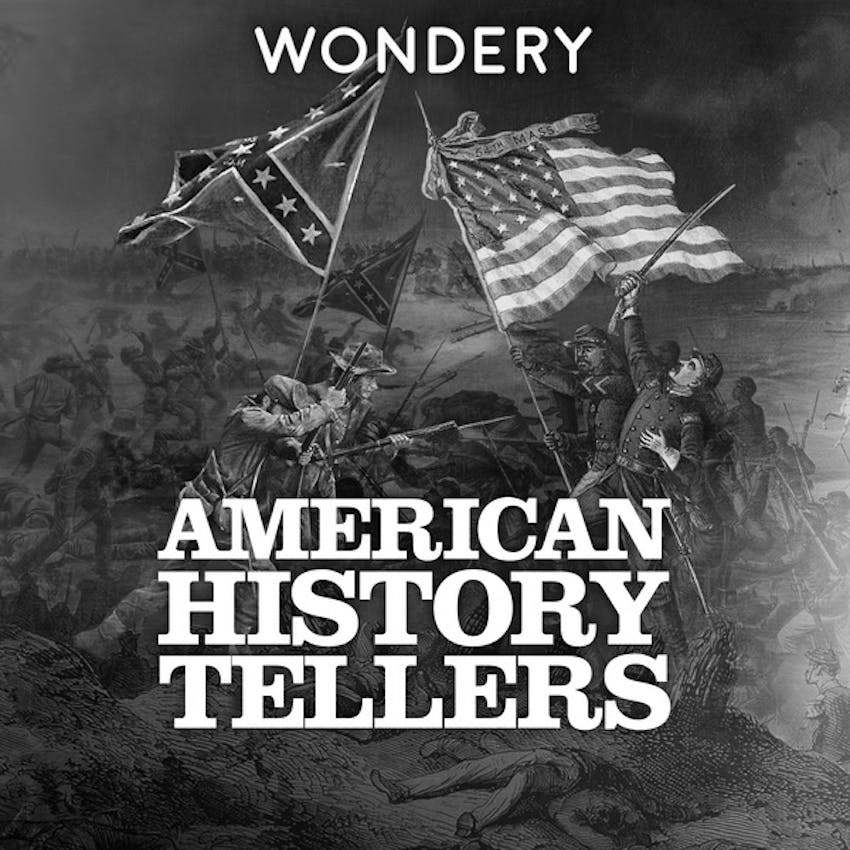 By the turn of the century, radical anarchists were becoming a growing -- and volatile -- political movement. As shifting workplace conditions exploited and endangered American workers, anarchists increasingly turned to violence to spur everyday citizens to upend the capitalist system. The growth of these politically motivated shootings and bombings stoked fear among American citizens — fear of immigrants, outsiders, and anyone else whose ideas might be considered a threat. Soon President Woodrow Wilson was calling on his attorney general A. Mitchell Palmer to investigate, arrest and imprison any noncitizen suspected of spouting “disloyal” or “radical” ideologies.

The so-called Palmer Raids would move the little-known, poorly funded and notoriously corrupt Bureau of Investigation into the national spotlight. And it would eventually launch the career of an ambitious young civil servant named Edgar Hoover.