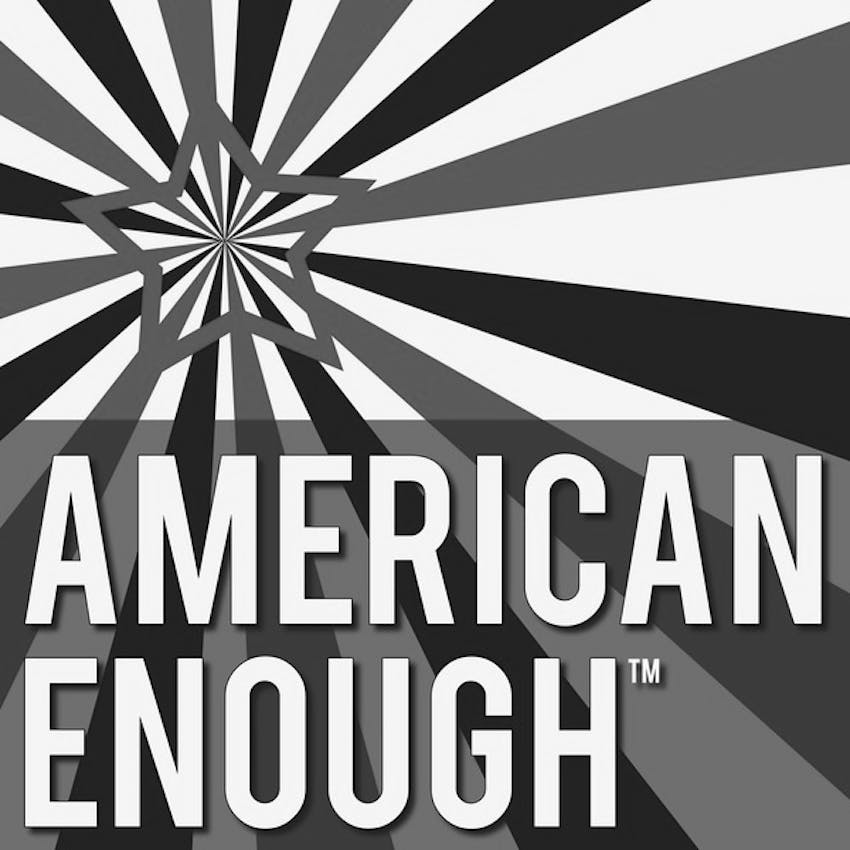 Banning Gender: How America is Attempting to Rewrite Definitions of Sex

The first openly transgender staffer to The White House, Raffi Freedman–Gurspan, outlines how Americans can stand up to a White House plan to rewrite definitions of sex in this country, and undercut protections for millions of non-gender conforming citizens.

Raffi Freedman-Gurspan is the Director of External Relations at the National Center for Transgender Equality (NCTE), where she oversees public education and field organizing operations. She was both a Senior Associate Director for Public Engagement, where she served as the primary liaison to the lesbian, gay, bisexual and transgender (LGBT) community, and Outreach and Recruitment Director for Presidential Personnel at the White House from 2015-2017. Raffi was the first openly transgender staffer to work at the White House. She also currently sits on the United States Holocaust Memorial Council as an appointee named by President Barack Obama.