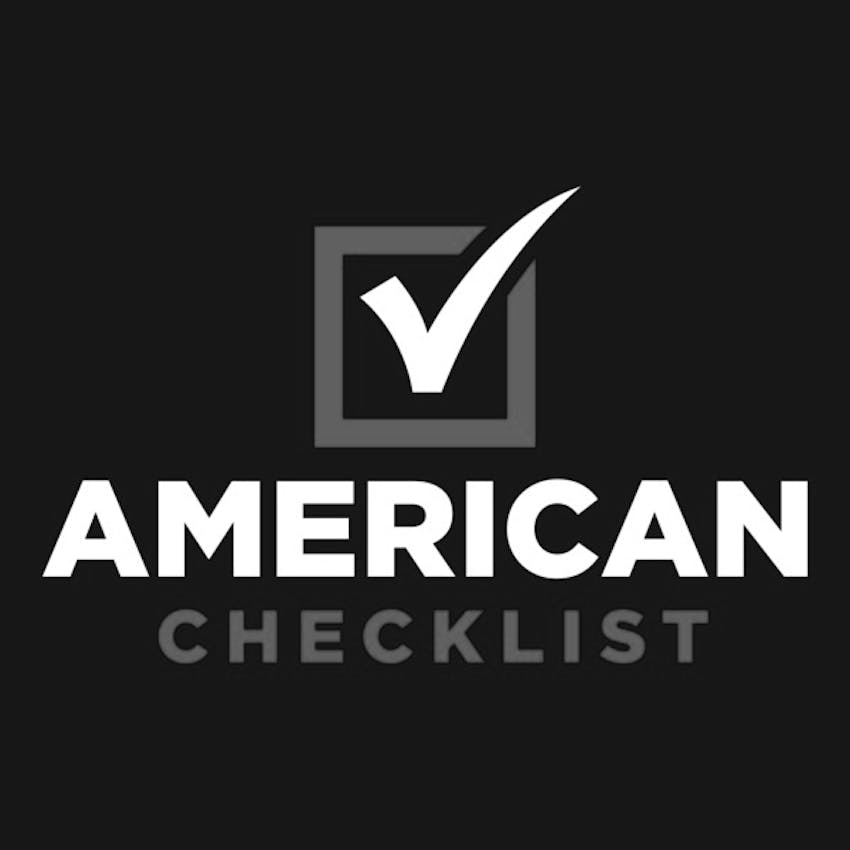 The Benefits Of Individualism In America - Episode 15

While collectivism seems to be on the rise in the United States, it's part of the cyclical flow that's always been present. In this episode, Dan Sullivan, Mark Young, and guest Perry Marshall talk about the different ways of looking at what's happening with technology and the benefits of using your freedom of individualism.

Two ideas: America has been described as a tension between two powerful ideas: equality and individualism.

Equally unequal: In America, there's equal opportunity to make yourself as unequal as you like.

Always cyclical: Society can never get to where it's trying to go in a straight line; there will always be a cyclical nature to it.

Coming and going: Some people are afraid of the jobs that driverless cars and trucks will make obsolete, but they might not be thinking about the industries and activities that will come into existence as a result.

Faster internet: An entire industry can pop up on the internet in the time it takes to design a new car to get into production.

Not global: We all essentially lead local lives, and our communication capabilities don't make us any more global.

Human intelligence: You can have all the computer power in the world, and you'll still have an intelligent human directing it.