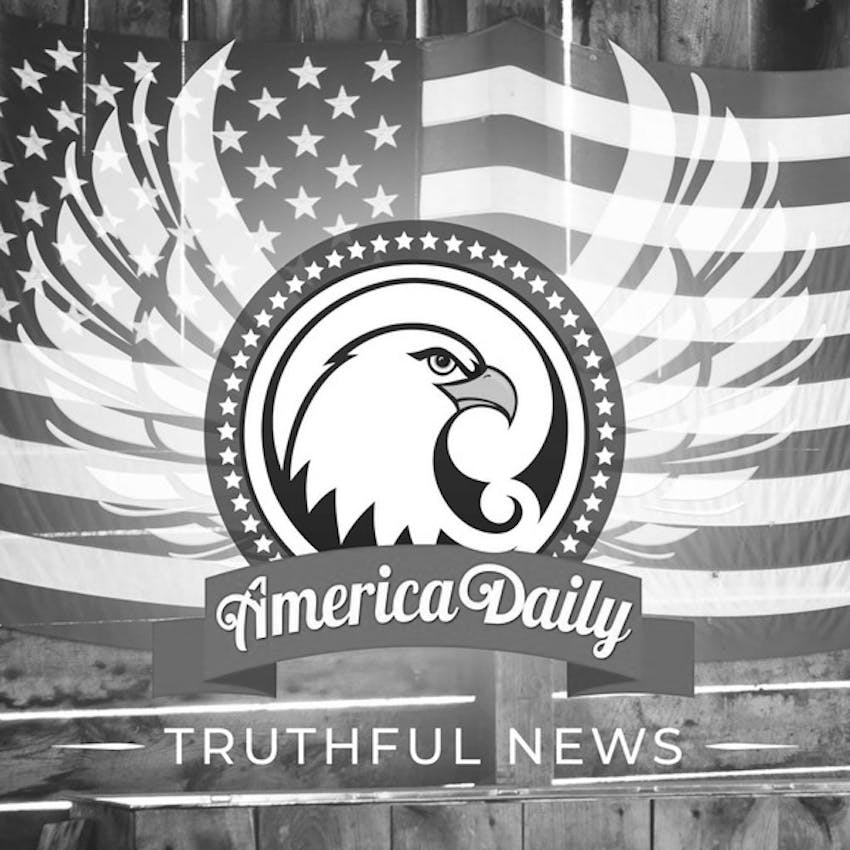 Understanding “The Proofs of God” from St.Thomas Aquinas (Part 1)

Understanding “The Proofs of God” from St.Thomas Aquinas (Part 1) Painting by Diego Velázquez (1631), illustrating Thomas Aquinas’ blessing by two angels after he refused to be seduced by a prostitute that had been hired to break him of his resolve and give up his wish to be an ascetic Dominican Friar. (Public Domain) Are we merely biological and chemical processes acting at random in a vast void, or are there forces at work, (a Creator or a God) that create and guide life?

These are questions that have guided us throughout human history, no matter our influences and beliefs. St. Thomas Aquinas, a thirteenth-century Italian Dominican Friar, who would become the patron saint of students, penned his rationale for the existence of God in his book Summa Theologica where he details the five arguments regarding the existence and quantification of a higher order.

Here to talk about St.Thomas Aquinas’ findings is Eric Bess with America Daily contributor, Tim Gebhart with the interview.

Eric Bess is a practicing representational artist. He is currently a doctoral student at the Institute for Doctoral Studies in the Visual Arts and he also writes on art, culture, and philosophy.