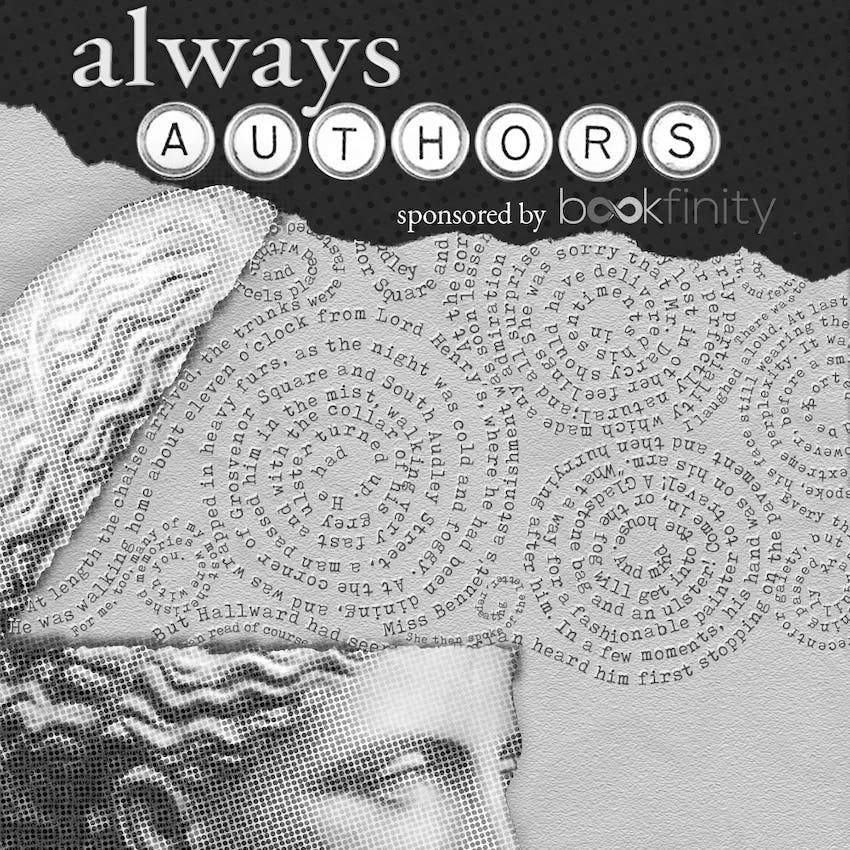 ”I Am My Wildest Dream.” with Keah Brown and Ryan O’Connell

Keah Brown is the creator of #DisabledAndCute, journalist, screenwriter, author and whose writing has appeared in Teen Vogue, Elle, and The New York Times, among other publications. Her debut essay collection, The Pretty One is out now and her debut picture book, Sam’s Super Seats will be out in the Fall of 2022.

Keah is joined by Ryan O'Connell, actor, director and writer whose work has appeared in Vice, BuzzFeed, and other publications including The New York Times. He is the author of the memoir, I'm Special: And Other Lies We Tell Ourselves, which he adapted into the Emmy nominated TV series Special on Netflix. His new novel, Just By Looking At Him, is set to drop on June 7th and he plays Julian on Queer as Folk, which debuts June 9th on Peacock.

In their first ever conversation with each other, these multi-hyphenate authors get real about the benefits of their Virgo-driven ambition, the constant struggle to push back against the limitations placed on them as disabled artists and the importance of savoring their success.