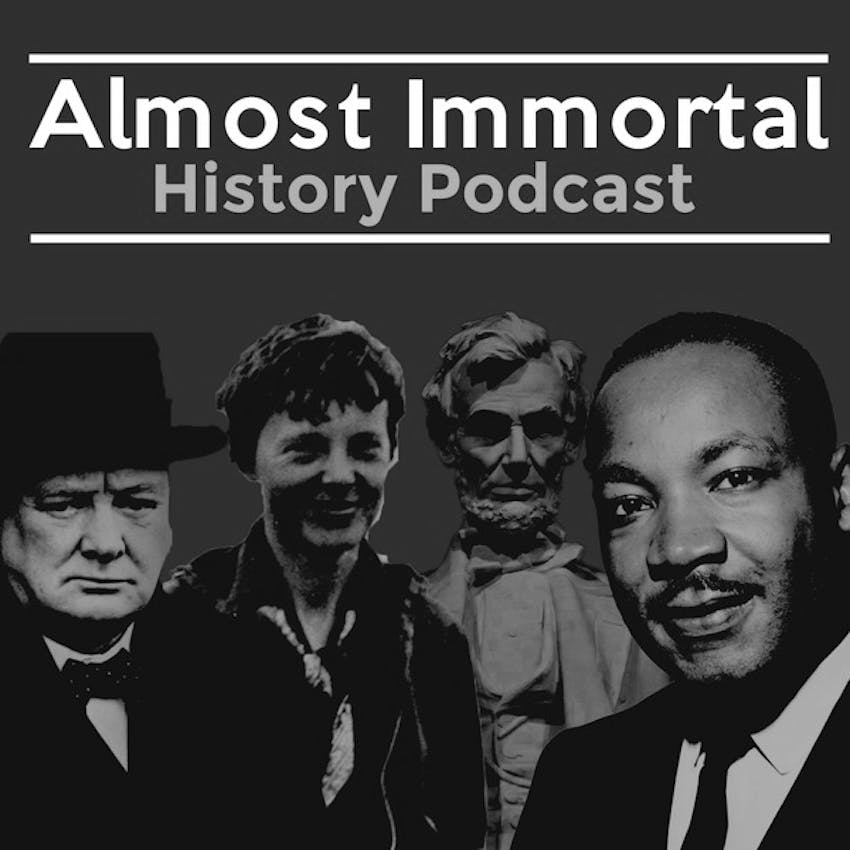 Thanks for joining the second and final part of the Benjamin Rush story. When we left off in part one, America was in the midst of Revolution and a thirty-year old Dr. Rush was at the center of it all.

Now, Rush and America will be tested like never before as they face the most feared military in the world, build a new government and try to survive a deadly disease. All of which will have a profound impact on the new nation for centuries to come.