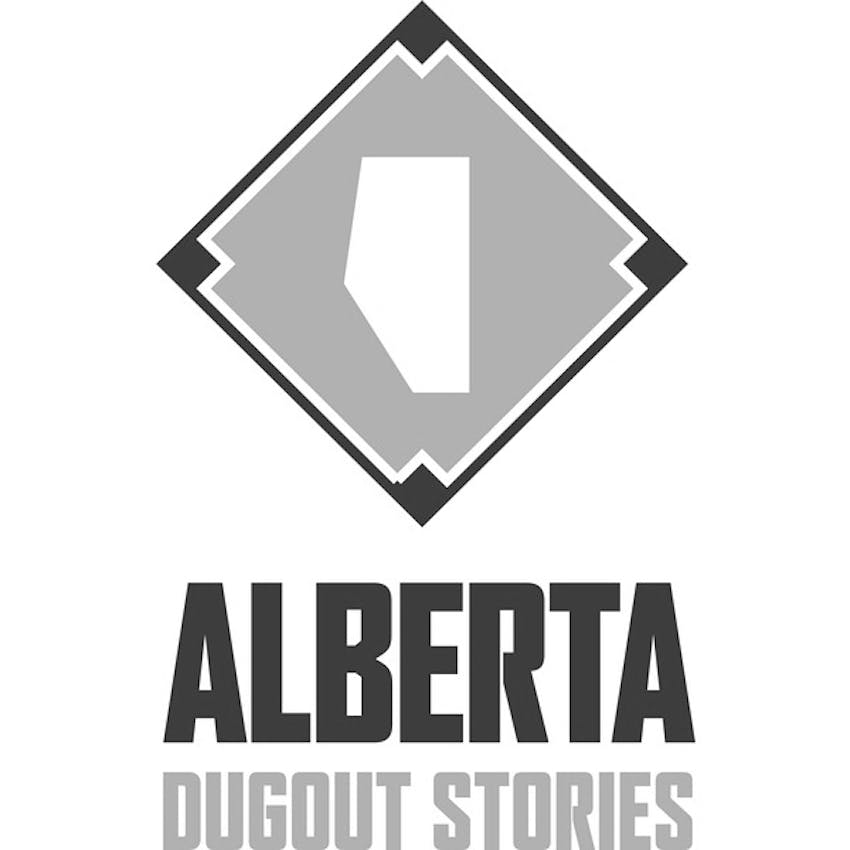 Calgary’s Soren Graversen has been on a tear at William Penn University. As we record this, the Dawgs Academy grad is hitting .395 with five home runs and 20 RBIs. I reached out to him after an insane day at the plate on February 23rd. In a doubleheader against St. Xavier and Harris-Stowe State, he hit three home runs and 8 RBIs. The 6-4, 195-pound junior is back to having fun at the ballpark again. But it hadn’t been the case for a while, after controversy rocked the school he was previously at. At the end of 2018, Indian Hills Community College baseball coaches Cam Walker and Steve Kletke were accused of misconduct, allegedly providing false identities to foreign students so they could work to raise money for the team. The players, like Graversen, weren’t allowed to work under the terms of their student visas, with the players who came forward saying the coaches used physical punishment at practice for violations of team rules. Not only did it lead to ramifications off the field, but it affected players on the field as well. In this candid conversation, Graversen talks about trying to bounce back from it, what he’s learned about himself through it all, and he offers a fascinating answer to our usual question of what the game means to him.