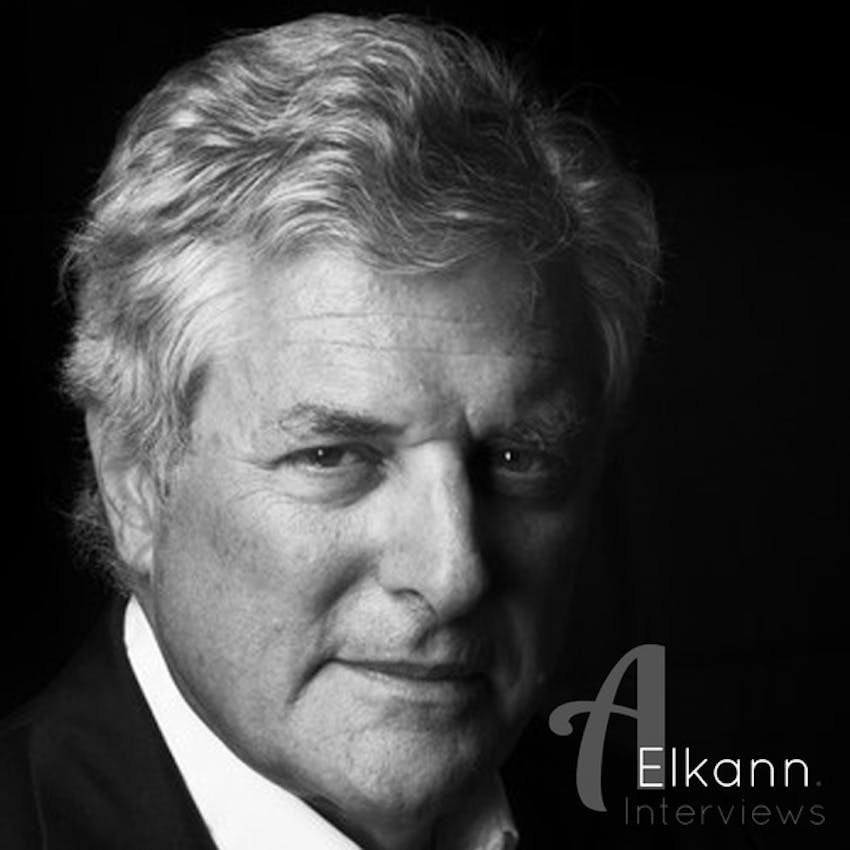 The great Toni Morrison. Born in 1931 in Lorain, Ohio, Toni Morrison is a Nobel Prize in Literature winning novelist, an editor, and a teacher.  Beloved won the Pulitzer Prize for Fiction in 1988, and Toni Morrison’s novels are known for their epic themes, exquisite language and the richly detailed African-American characters who are central to their narratives. Toni Morrison lives in a sun-filled house by the Hudson River.  On a Saturday afternoon Victoire Bourgois and I took a ride 45 minutes up the Hudson River with a driver who had lived his whole life in New York and pointed to us all the different areas of New Jersey, Upstate, Yonkers, Connecticut.  When we arrived she greeted us warmly, and when talking about her writing process she said: ‘My desk does not face the river, otherwise I would not do a thing all day but watch the river.  Here there is a mixture of salt water and tidal movements and fresh water, because it is so close to New York City.’