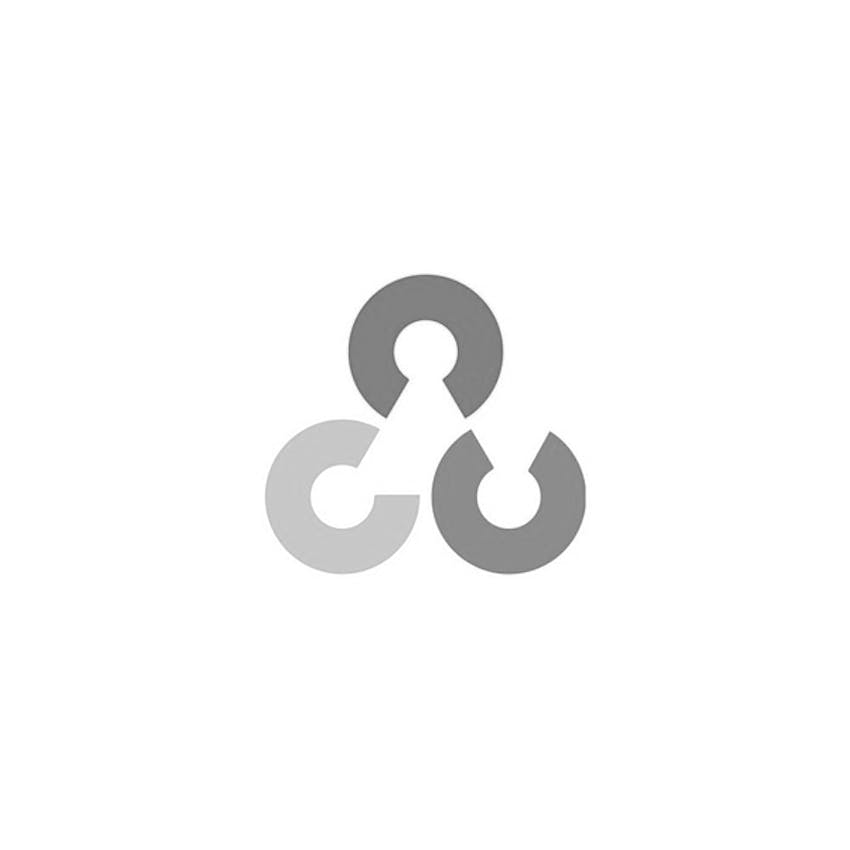 In this episode, OpenCV CEO Satya Mallick is talking with Serge Belongie, professor of computer science at Cornell Tech.

His research interests include Computer Vision, Machine Learning, Crowdsourcing and Human-in-the-Loop Computing. He is also a co-founder of several companies including Digital Persona, which has been called "the world's first mass-market fingerprint identification device", and Anchovi Labs, which was acquired by Dropbox.

Listen to the episode, rate it, and subscribe to the AI for Entrepreneurs podcast!