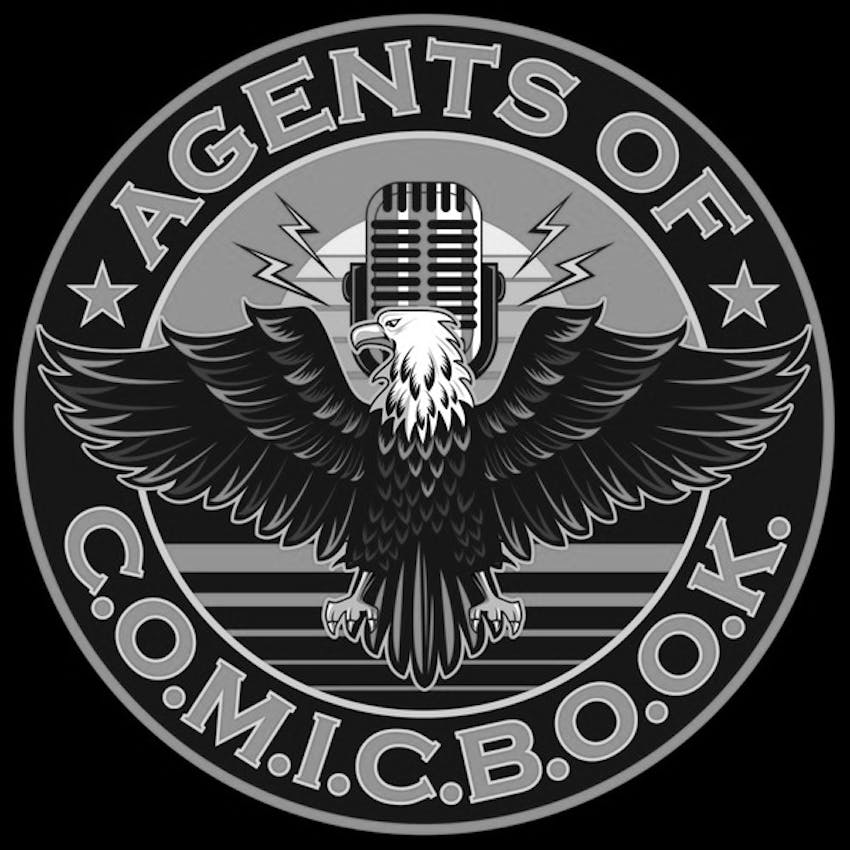 This week we cover:

We're starting a two part Daredevil series! This week we're starting the first volume of Frank Miller's run on Daredevil, featuring Kingpin, Bullseye, and the first appearance of Elektra! After that we also forced ourselves to watch that Ben Affleck Daredevil movie...

Every week our show reads and reviews comic book arcs and then reviews a comic book shows or comic book movie based on that same character. At the end we will rank them all! We cover DC Comics, Marvel comics, and everything in between. Our comic book podcast will have a rotating topic.

Find out more at http://agentsofcomicbook.com