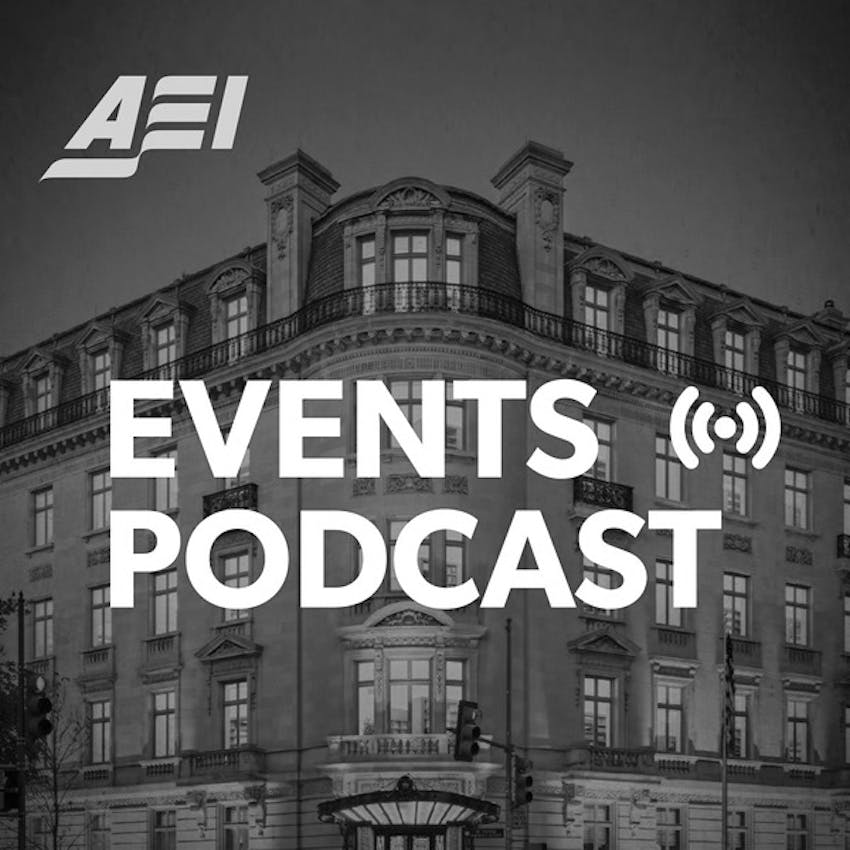 For the fourth and final episode in a miniseries centered around a new Oxford University report on “Citizenship in a Networked Age,” Adam White is joined once again by two of the report’s co-authors: Professor Andrew Briggs and Dr. Dominic Burbidge. They further explore issues raised in the previous two panels’ discussions of “Community, Platform, and Institution” and “Algorithmic vs. […]