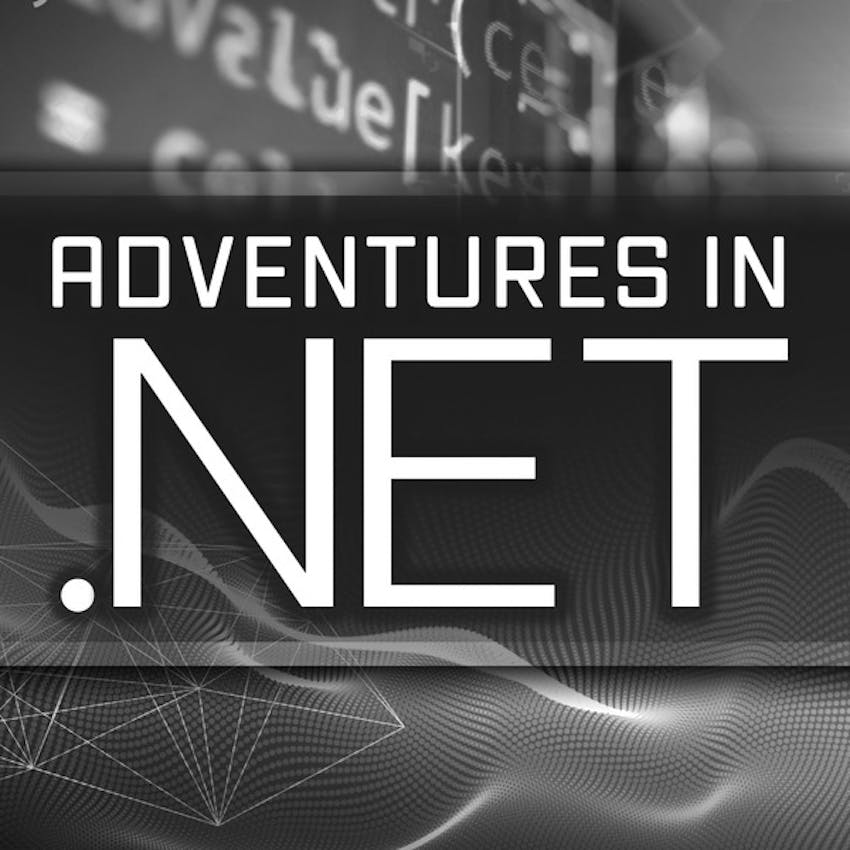 On this week's Adventures in .NET, Charles Max Wood (Chuck) talks about the recent Twitter thread about 10x engineers. He goes through each of the points in the tweet and talks about each of them in turn. There are only two points he sort of agrees with, and believes the rest to be absolute garbage. One of the issues with this tweet is that it doesn’t define what a 10x engineer is.

When a 10x engineer is added to a team, the productivity of the entire team increases. Employers have to consider firstly what you need in your team and how a person would fit in. You want to avoid changing the entire culture of your organization. Consider also that a 10x engineer may be hired as a 2x engineer, but it is the employer that turns them into a 10x engineer.

Overall, Chuck believes these tweets are asinine because it’s impossible to measure what makes a 10x engineer in the first place, and hiring a person that fits the attributes in the list would be toxic to your company.