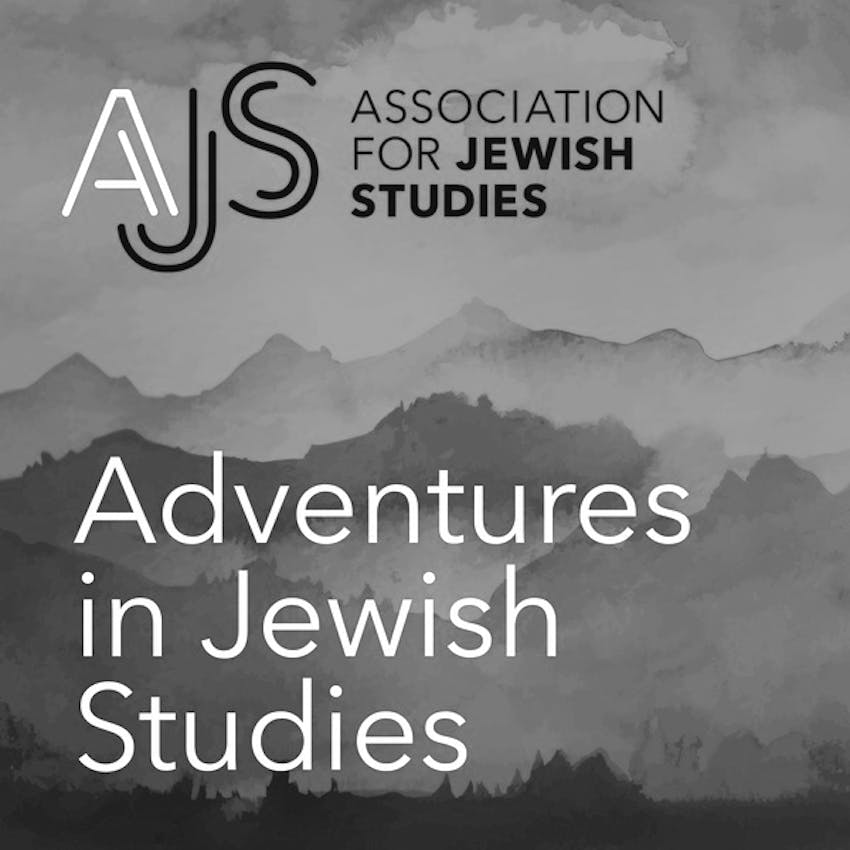 Appetizing is a distinctly American, distinctly New York, distinctly Jewish, food tradition. Introduced as a counterpart to the meat-selling deli, and carrying fish, dairy, and related foods, appetizing stores have been around since the early 1900s. Appetizing played an important role in the history of Jewish foods and is an integral part of the story of Jewish New Yorkers – how they lived, how they ate, and how they evolved.