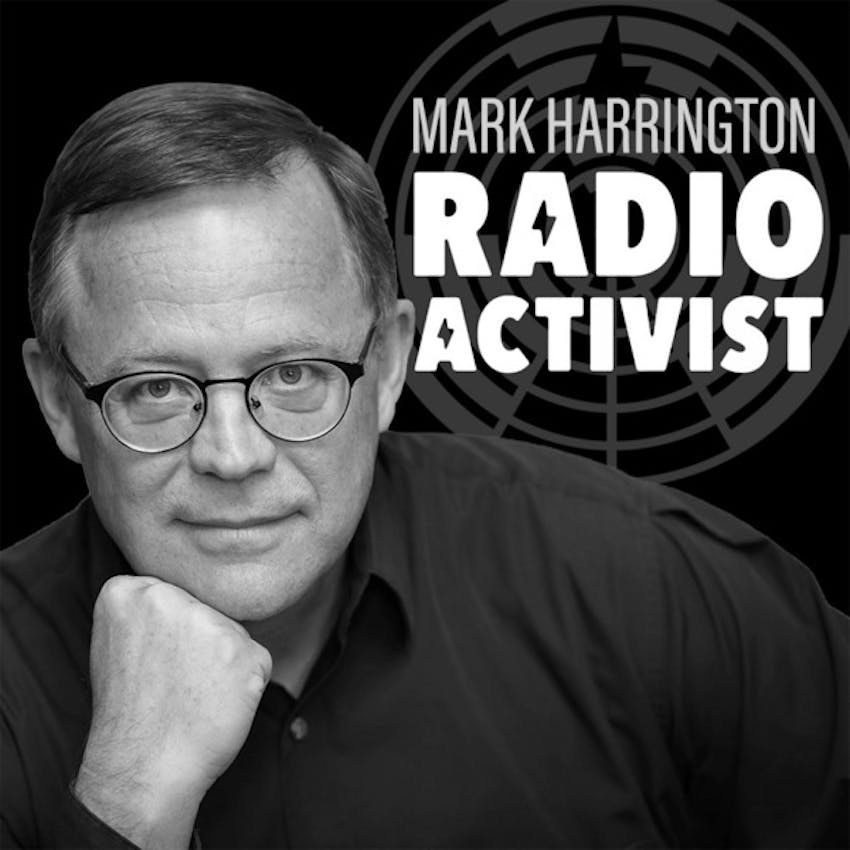 Jill Stanek had been working for a year at Christ Hospital in Oak Lawn, Illinois, as a registered nurse in the Labor and Delivery Department, when she heard that they were aborting a second-trimester baby with Down’s syndrome. She was completely shocked. In fact, she had specifically chosen to work at Christ Hospital because it was a Christian hospital and not involved, so she thought, in abortion.

And so, this began Jill Stanek’s story of witnessing an “induced labor abortion.”

Jill shares the story of one night, a nursing co-worker was taking a Down’s syndrome baby who was aborted alive and sent to the “Soiled Utility Room” to die. Jill could not bear the thought of this suffering child dying alone, so she cradled and rocked him for 45 minutes.

After he was pronounced dead, she folded his little arms across his chest, wrapped him in a tiny shroud, and carried him to the hospital morgue where all the dead patients are taken.

After she held that baby, the weight of what she knew became too much for her to bear. That experience led to a 2-1/2 year battle with the hospital. After which, she was fired.

Today, Mark speaks with Jill who held in her arms a precious baby that was killed by a live abortion. Jill also discusses what has happened since to protect babies born alive after failed abortion attempts.

Jill’s willingness to speak out has led to a national discussion of the savagery of the abortion cartel.