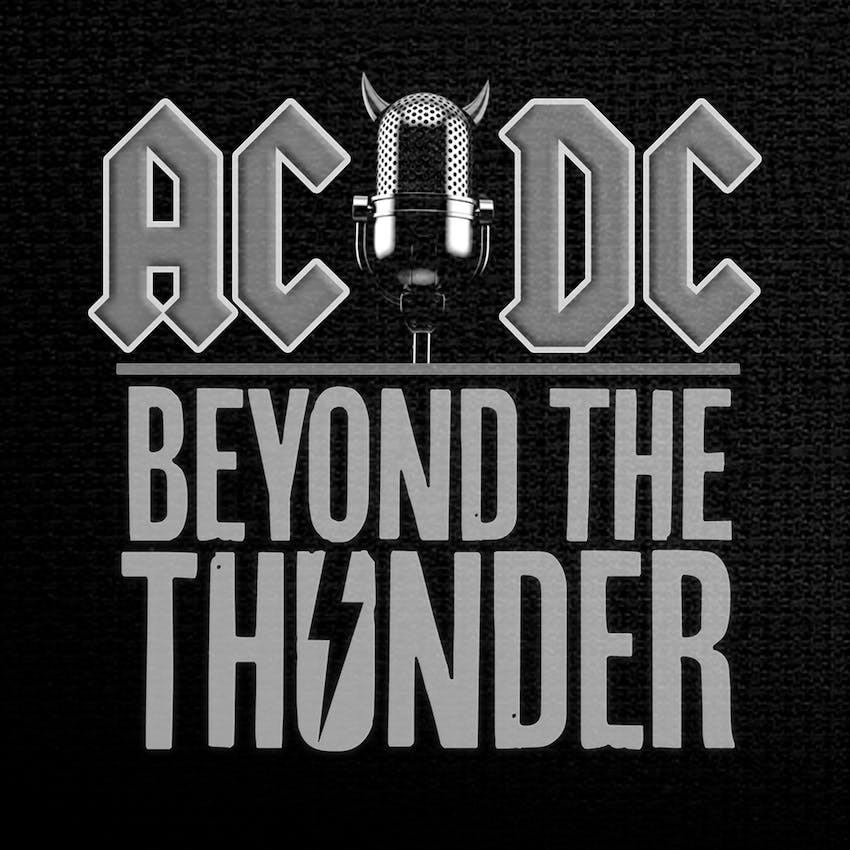 AC/DC: Beyond The Thunder

Although he does have a degree in Biochemistry from Manchester, this is not the guy from The Big Bang Theory…it’s the other Jim Parsons who is certainly a much, much bigger AC/DC fan, and plays a much more important role in the band’s history than Sheldon Cooper could ever fathom—including bringing to life the fan favorite AC/DC TV performance on VH1’s Uncut! In this season finale, we dive into Jim's 30+ years as a producer & director who's gone shootin' with everyone from Metallica, McCartney, U2, Foo Fighters, Chili Peppers & Rolling Stones—not to mention his Grammy Award winning Led Zeppelin concert film and the Taylor Hawkins Tribute Concert featuring Brian Johnson.