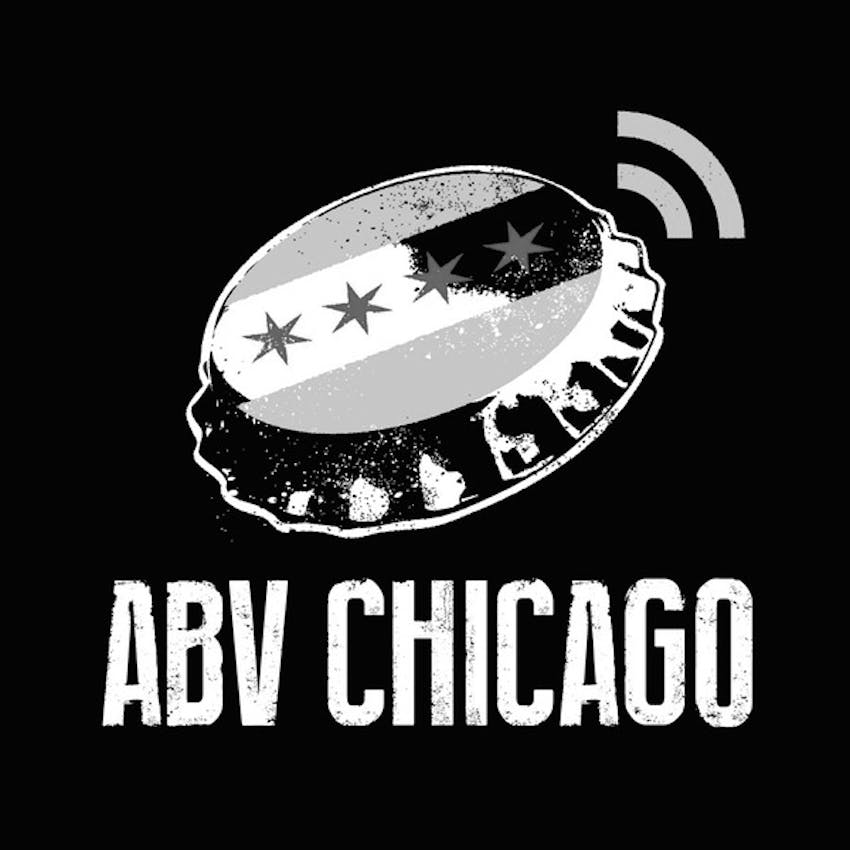 Mikerphone has become notorious for being willing to toss anything edible (and usually sweet) into a beer, but they’re not all style with no substance. For this episode, we tried to sample a more stripped-down version of Mikerphone, choosing five beers without much added (except for the occasional dry hop or barrel treatment). There are many delightful reminders that sometimes simple is better, but we also muck it up with a forced auction, the art of CD tracks, the seasons of Dexter*, a new future for Hellraiser, bad song parodies, and a game about MTV Unplugged in the 90s. Welcome to the five-timers club, Mikerphone!

*I was wrong about the Dexter.