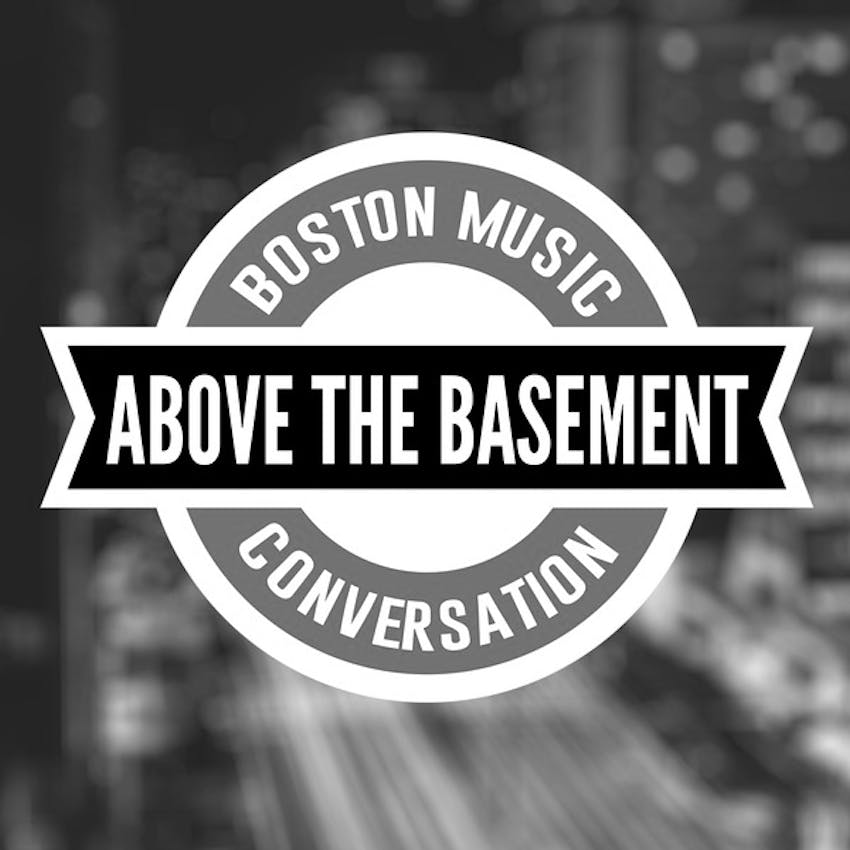 Above The Basement - Boston Music and Conversation

Arnold McCuller. As his website states – you may not know the name, but you certainly know the voice.

Every summer, James Taylor and his wonderful band heads to Tanglewood for their yearly concert and we jumped at the opportunity to see if we could speak to someone we had just seen on our London trip last year when we caught Phil Collins on his Not Dead Yet tour at Royal Albert Hall.

We met up with Arnold in a town just outside of Tanglewood at his hotel over oysters and deviled eggs.

Arnold got his start in the original touring production of the iconic musical HAIR and from there he carved out an amazing collaborative and solo career – becoming the Zelig of featured vocalists, having performed with Phil Collins, James Taylor, Aretha Franklin, Linda Ronstadt and Bonnie Raitt to name just a few – while also touring on his solo work.

Arnold is a funny guy and we had a great and fairly hilarious conversation.

We think James Taylor said it best when he said “Arnold McCuller is what’s going on, that’s always been the case and it always will be.”