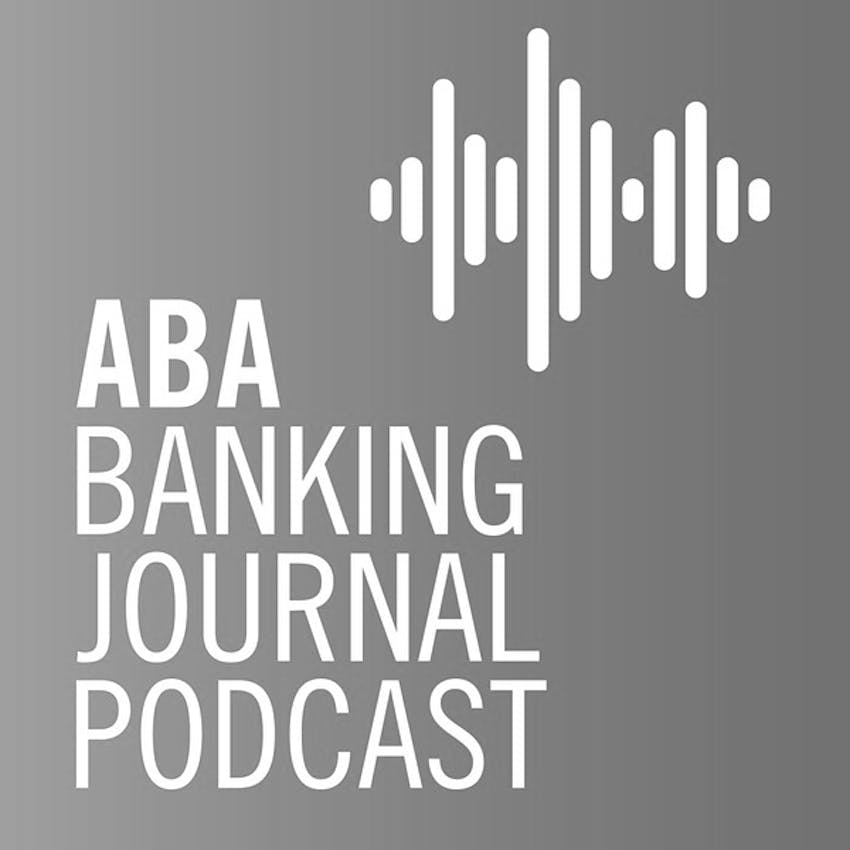 Click here for an extended version of this episode, which covers Supreme Court arguments in the era of COVID-19, thoughts on the importance of amicus briefs, court traditions around new justices and memories of the late Justice Ruth Bader Ginsburg.