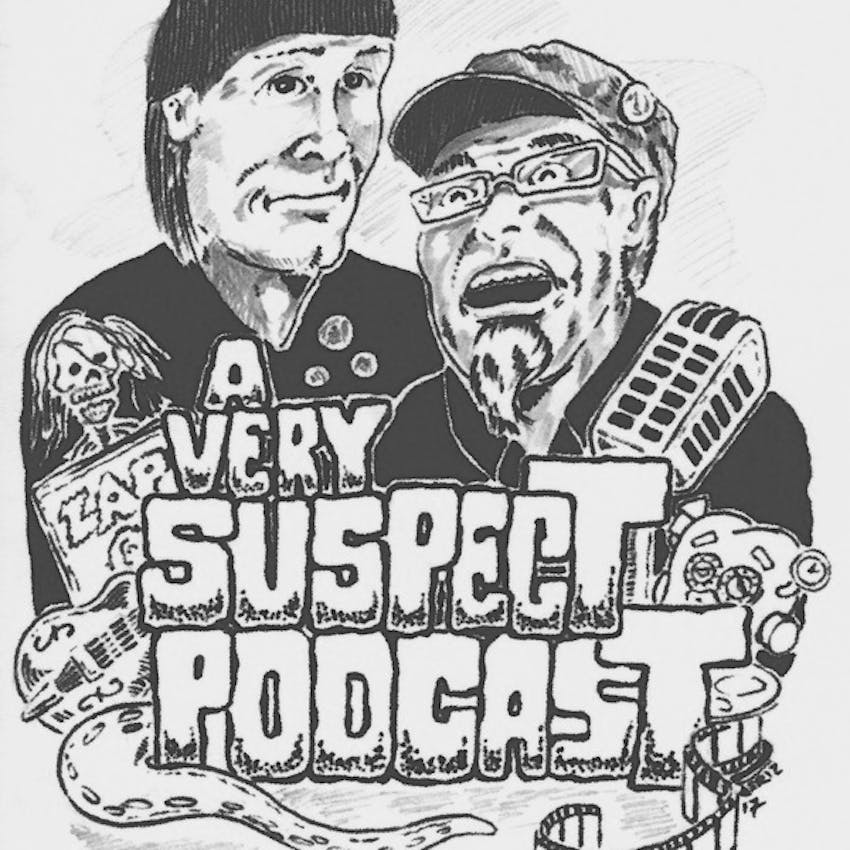 From Tranya to Eaglebauer: The career of Clint Howard

"Let us have.. Tranya!  Ah..Hahahaha.."
And with that, our collective minds were forever altered, the image of an odd space child with an adults' strange cadence confronts Captain Kirk and laughs that bizarre laugh..
Clint Howard is one of those character actors you have seen.
Maybe in a cameo, maybe in a larger part, but you have seen him.
As the younger brother of Ron Howard, the man has been in excess of 250 films but only starred in two.  His small role as Eaglebauer in the seminal Rock & Roll High School is classic.  Rug Head in The Wraith is unforgettable.   His performances as the star in Ice Cream Man and Evilspeak are sublime...
Or maybe we're just partial to the guy here in Suspect land..

Come with us on a dive into the career of the one true Clint.... Clint Howard!

NOTE: Due to technical issues of recording remotely Glenn's audio is a little choppy - it's been cleaned as best as we can and hope it doesn't detract too much from your enjoyment of our prattling on.

Opening introduction and closing announcement is by GC

Or on Bandcamp here: