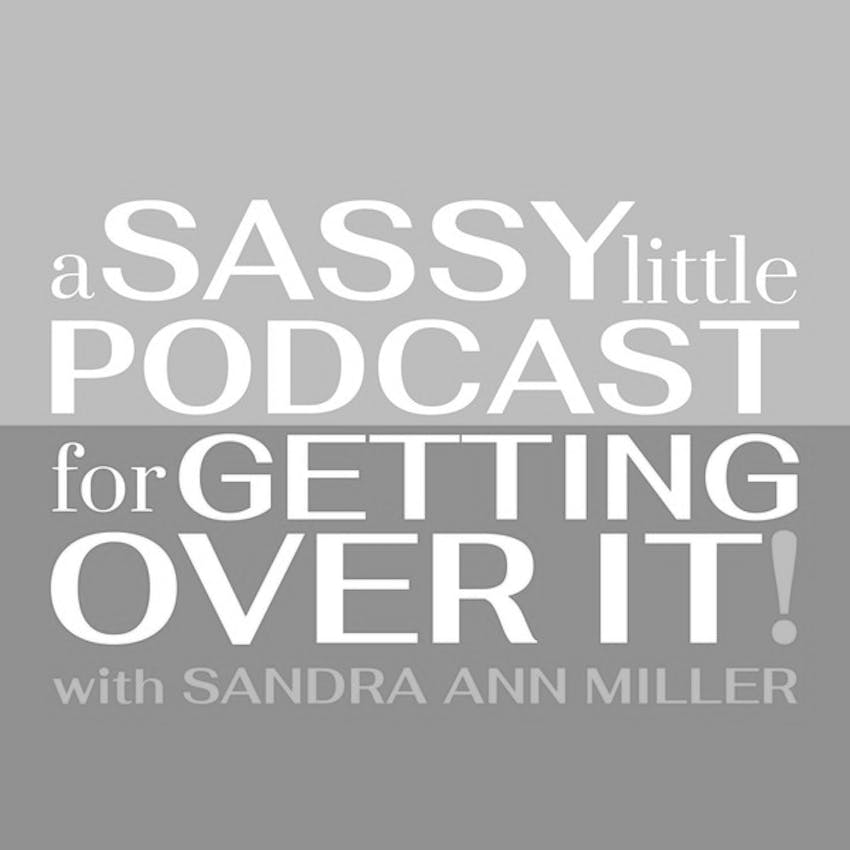 We've seen Going Clear, "Scientology: The Aftermath", Wild, Wild Country, Bikram: Yogi, Guru, Predator, and "The Vow", so we know a little something about cults. What we don't really understand is how they still exist, and pull in people today even with that awareness. Phoenix House is a therapeutic community based on a now-defunct cult, Synanon. Erin Coffin Moore was placed in Phoenix House when she was 16. "Tough Love" and institutionalizing "troubled" teens were touted as solutions for parents in the 1980s and 90s. Adults (teachers, police, social workers) fail to listen or believe kids when trouble at home is noticed, or to follow up on their welfare. Where there's smoke, there's fire. Phoenix House had contracts with state and local governments to serve as a diversion program for juvenile offenders and yet no authorities were keeping a close eye on the abuses there for children 13-17, co-ed, run by adults who were unqualified, unlicensed and untrained. From 2-minute showers to free labor, to encounter groups called "The Game" where berating a fellow "family member" was encouraged, as was ratting out others, including your family, abuse occurred daily. Ridicule was considered "a tool", and so was hostility. Civil rights violations were rampant (those in the adult facilities would sue to go back to prison where they would be treated better). The place where Paris Hilton  went was also based on Synanon. These places still exist. Groups like Landmark, NXIUM and Scientology all have similar playbooks. While there are benefits to the "self-improvement" aspects of these organization, the isolation, secrecy, shame, humiliation, abuse, excommunication and vengeance are as if they are from the same playbook. Even after turning 18, Erin was so indoctrinated from their abuse, she remained in the program, living outside of the facility but attending sessions regularly. Eventually, they isolated her from her mother, then excommunicated her after she became pregnant in a relationship with another member. Alone with nothing, Erin had to find her own way. It took her years to be able to talk about what she experienced there, and now she is chronicling her story on her blog, FallingPhoenix.com and writing her memoir.

For more information on the podcast or its host, please visit sassylittlepodcast.com. There, you will find links to social media and an opportunity to become a member of the podcast community.

Thanks for listening! If you like this sassy little podcast, please subscribe to it, rate it and review it, and tell your friends about it. Become a patron on Patreon. Cheers!