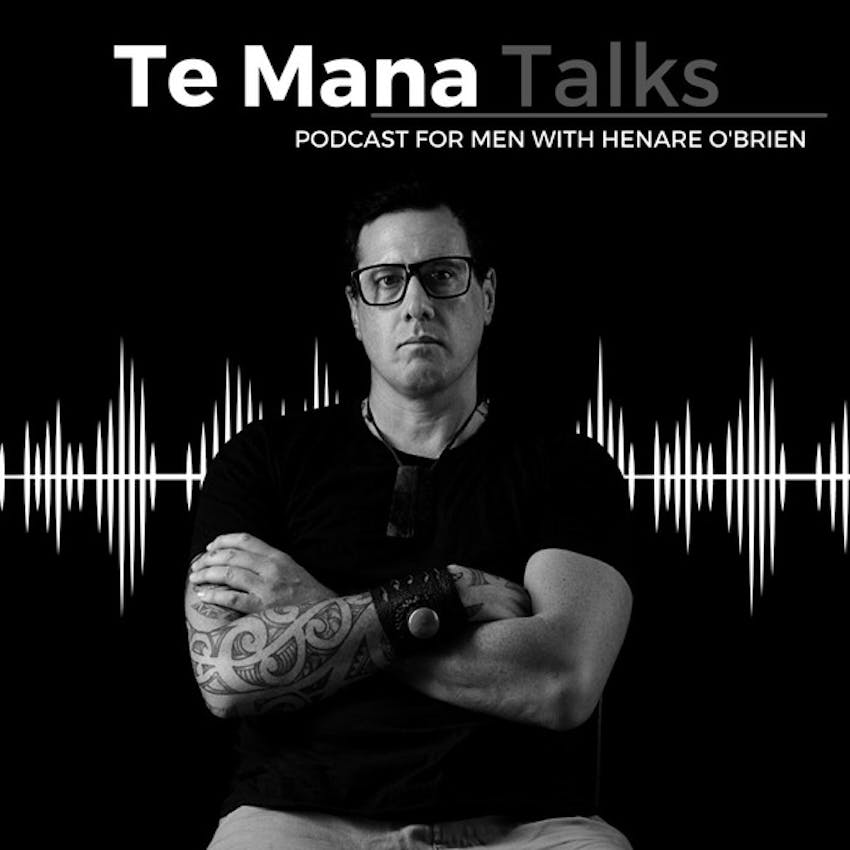 Ep 17 - The real art of manifesting and action

You gotta put some elbow grease to make things happen.

Anything worthwhile takes time and even tho I could have made a sh-t load more month telling peopoe what they wanted to hear but its not truthful & like sugar will rot you’re teeth & spike you’re insulin levels too high. Meaning it’s not good for you long term.

Action is the art of manifesting in the real world. Unless you move on an idea & communicate it by bribing others on board who can help move that idea into something tangible then manifesting us just a buzz word that people use to try and make something happen by doing nothing or just thinking about something happening.

To take it from a snake oil idea to a real one takes work, energy & effort just to start.

If you think of anything made in the world you will see people going about having it happen by moving themselves into action.

That’s it. Anything else is just a pipe dream or a movie called ‘The Secret’ 😎