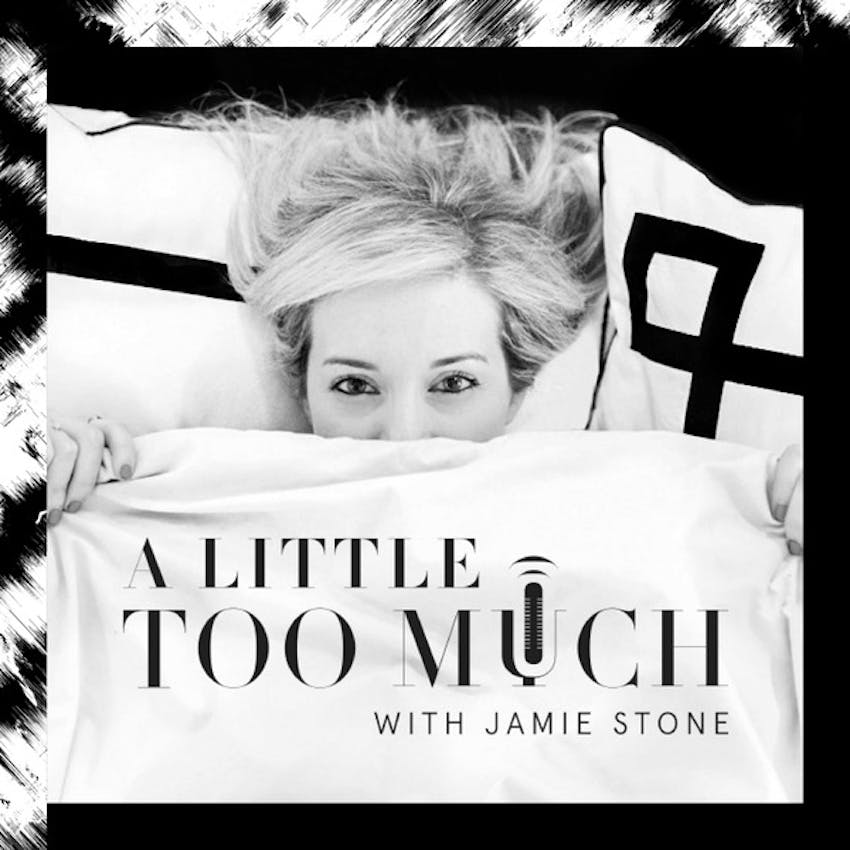 26. Kristen Doute on this season of “Vanderpump Rules,” her book about relationships + more.

(Please listen for an updated podcast intro to this episode).

Note: this episode was recorded at the end of May.

This week Jamie talks to Kristen Doute, former cast member of “Vanderpump Rules” on Bravo and author of He’s Making You Crazy.

They start off the episode by talking about beauty while in quarantine, her dating experiences and how they’ve shaped her, quarantine dating, Kristen’s theory on why Raya never accepted her, and how Brittany and Arianna (also from “Vanderpump Rules”) felt about Kristen’s book after reading her stories about Jax and Sandoval.  They then get into what upset Sandoval the most about her book, why men call women “crazy” and taking that power back.

Then even MORE “PUMP Rules” talk:

It’s a great episode and I hope you enjoy it!