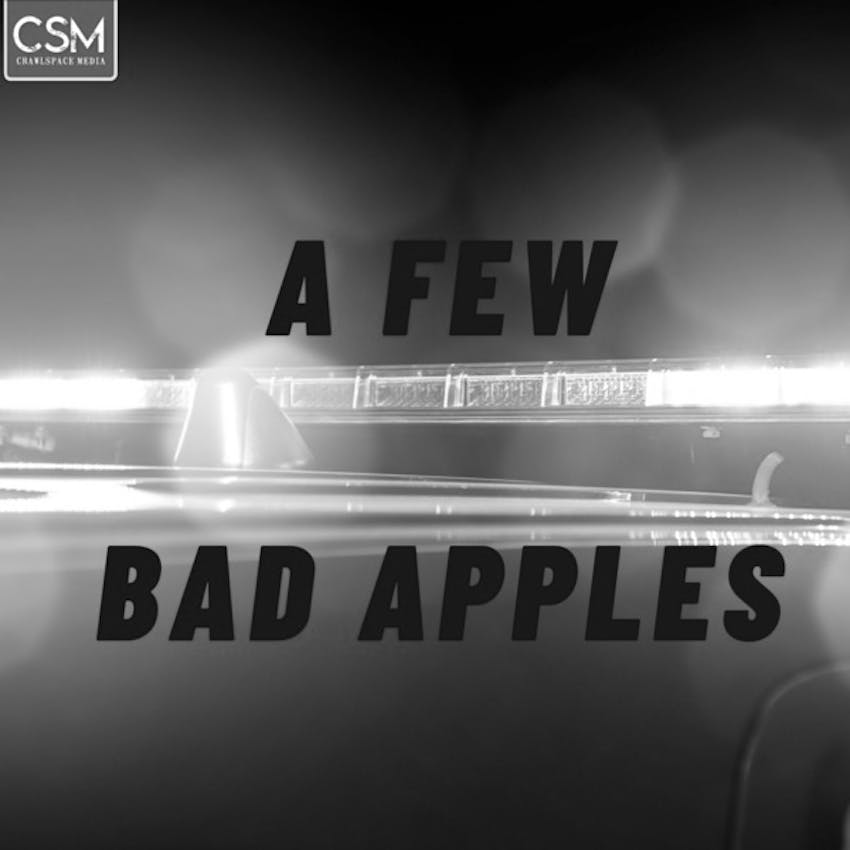 Jamarion Robinson's girlfriend's apartment was rushed by a task force and US Marshals to serve him with a warrant for an incident they believed he was involved in. Instead, they knocked the door down and shots were fired. Authorities shot at him 99 times.

The issue at hand is that he was diagnosed with schizophrenia and the police were aware of those issues before ambushing him. There were no police cameras used during this encounter, and the Department of Justice put up roadblocks in the investigation.

For all a link to the sources for this episode, visit: https://badapplespodcast.wixsite.com/mysite