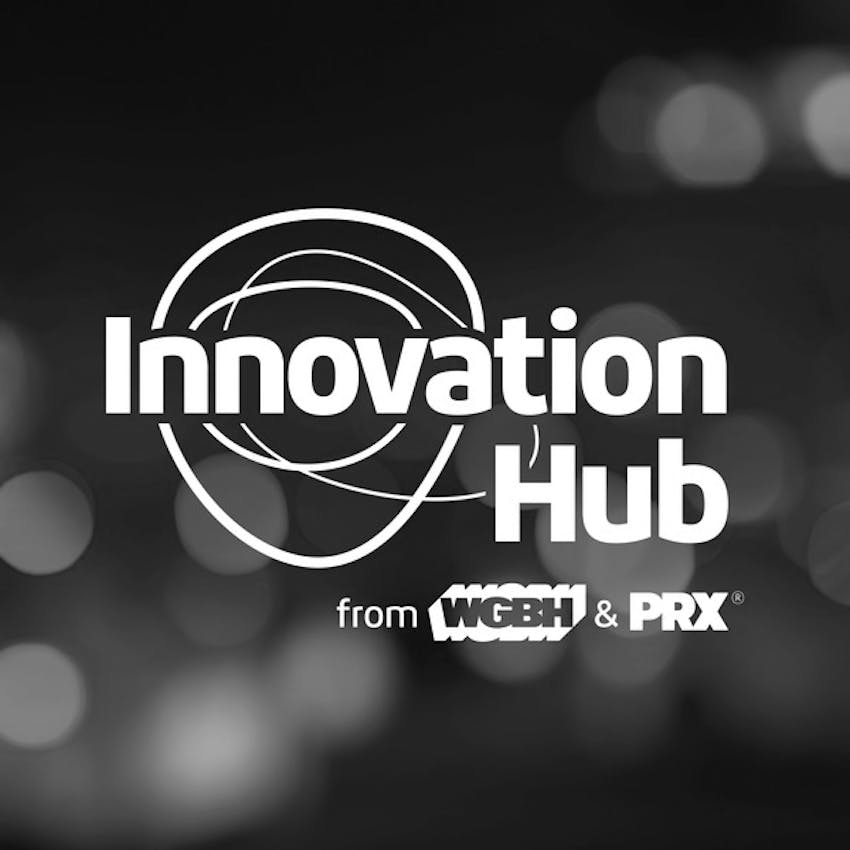 The Makings of Modern Conservatism

In the 1930s, America experienced the Great Depression, the New Deal, and leadership from both Herbert Hoover and Franklin Roosevelt. California, meanwhile, witnessed a serious shift in the Republican Party - a shift that would impact the entire country for decades to come. Kathryn Olmsted, professor of history at the University of California Davis and author of Right Out of California: The 1930s and the Big Business Roots of Modern Conservatism, says that all sorts of factors came together to make conservatives see the government “as a force for evil instead of a force for protecting the markets.” From crops to communism, she explains how California paved the way for modern conservatism.