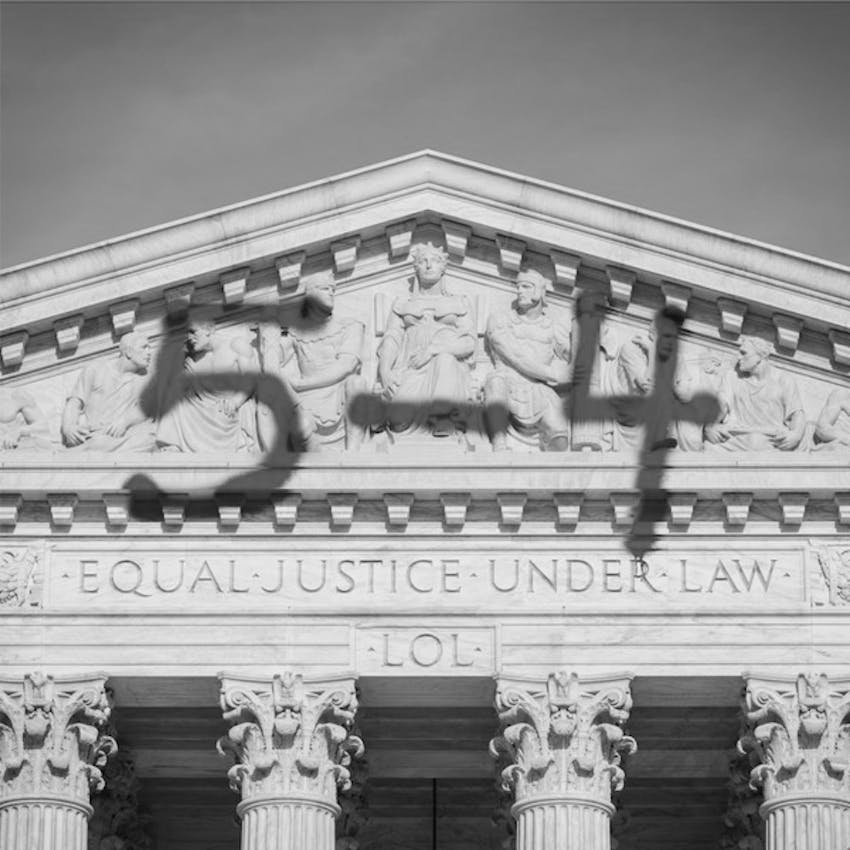 In the second part of a two-episode series on abortion rights, the hosts discuss Planned Parenthood v. Casey, a 1992 case in which the Supreme Court made it easier for states to restrict abortion access so long as abortion regulations don’t create an “undue burden.” The vague standard set lawmakers on a new path of attacking abortion access and fueled anti-abortion groups’ efforts to spread stigma and misinformation, setting up Roe v. Wade for a death by a thousand cuts. Get bonus content on Patreon