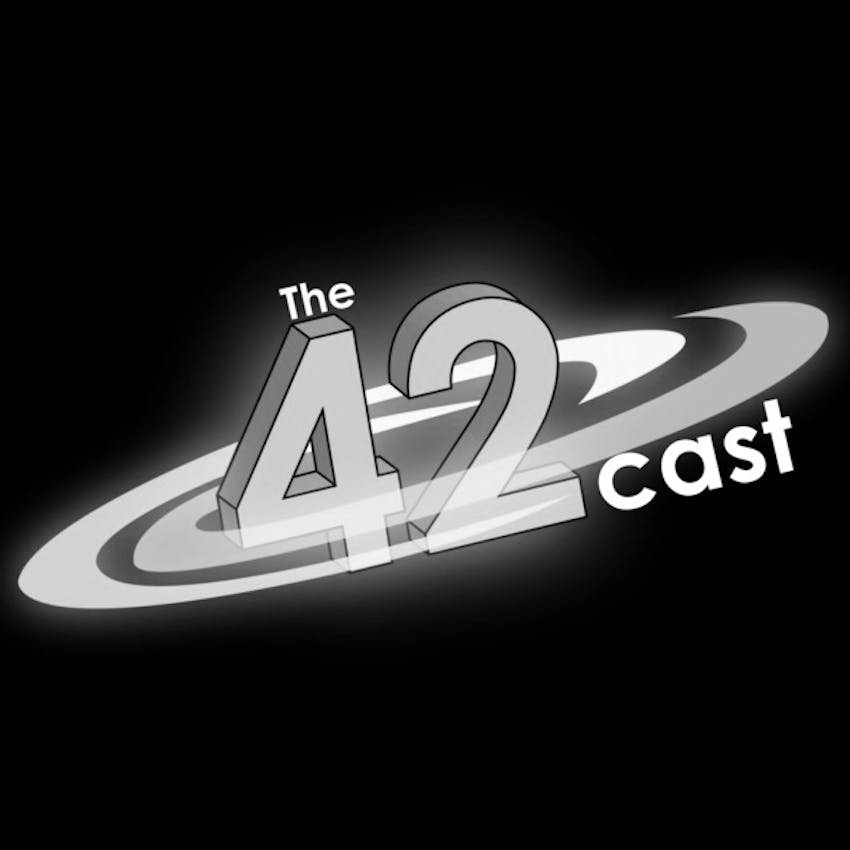 Despite the criticism of the hardcore fanbase, Star Trek: Discovery’s first season was a success. Building on that and attempting to woo more classic fans, Discovery added Pike, Spock, and Number One from the original Star Trek pilot to Discovery season 2. In this episode was talk about the dynamics of Discovery with new captain, Pike in the seat. We also discuss how faithful the portrayals of Pike, Number One, and Spock are to those from the sixty. In addition we discuss the many changes both cosmetic and in the details to the Klingons, Enterprise, Spock’s life story. We also mention the exclusion of the supporting cast, the use of Section 31, and Skynet in the 23rd century, and whether or not the season has a satisfying conclusion. We also discuss our aspirations for season 3.

Due to the availability of some members of the cast there is no five-minute controversy for this week.

This week Stephanie is cohost, and Joe and Anthony join the cast.

The post The 42cast Episode 91: Judgement Day appeared first on The 42cast.