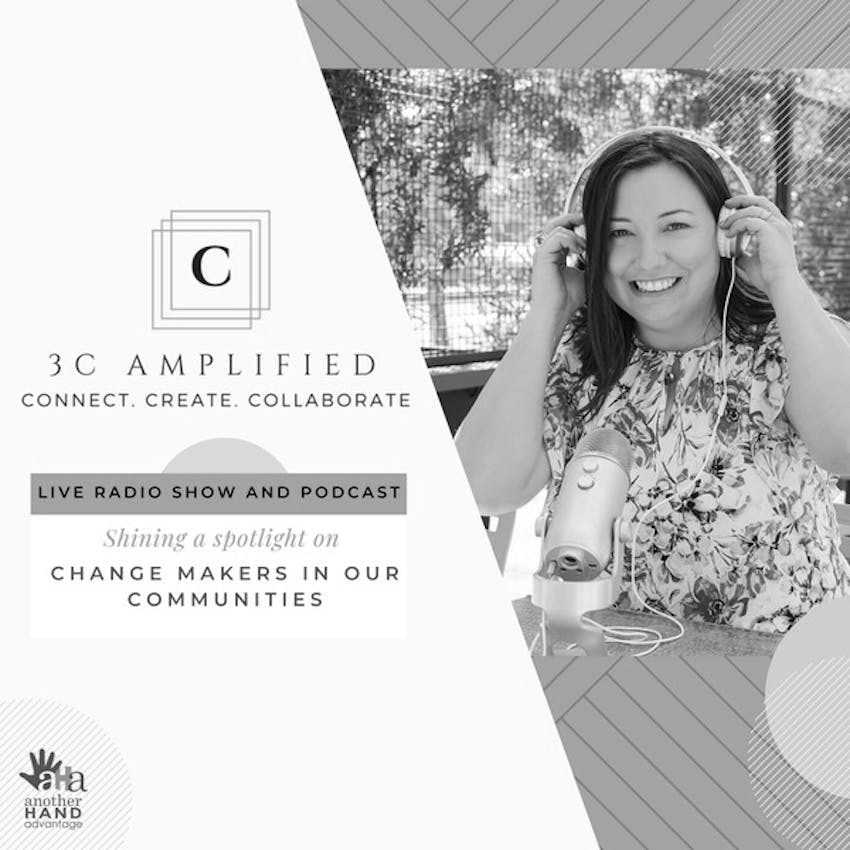 David Cady leads the customer facing and business development efforts for Virtuous Software, a cloud software company focused on re-imagining generosity in the nonprofit space. David has worked in the software world for over 12 years, specifically for some of the world’s best CRM companies.

David has been in Phoenix for over 30 years along with his wife and 3 kids. While hobbies have eluded him since having kids, most of his days are spent playing with them, hiking and exploring the mountains up north, and experiencing ALL the good food in AZ.

Hustle PHX encourages the creation of sustainable business ventures that affirm the dignity of people and lead to the flourishing of all communities in Phoenix. Hustle PHX was built on the belief that some of the best natural entrepreneurs in the United States are in underserved urban communities.

They are called “hustlers” – visionary risk-takers who seize the opportunity to move product and turn a profit. They have the God-given skills, attributes, and talents of an entrepreneur, but they lack key resources needed to create sustainable businesses that benefit the broader community. Hustle PHX wants to let the hustlers hustle – for the common good.

Oye Waddell is the Founder & CEO of Hustle PHX, where he is fueled by his visionary style of leadership and the belief that all people have dignity. Oye’s long track record in urban education and entrepreneurship created a passion for him to see urban communities in North America transformed through business.

In addition to Hustle PHX, Oye also serves as a pastor at his church and as a partner of the Hustle Real Estate Investment Fund, which is designed to serve as a pathway to homeownership for low income individuals. Oye attended the University of Washington on a full athletic football scholarship. He later earned his MPA from the University of Southern California and MEd from Arizona State University.