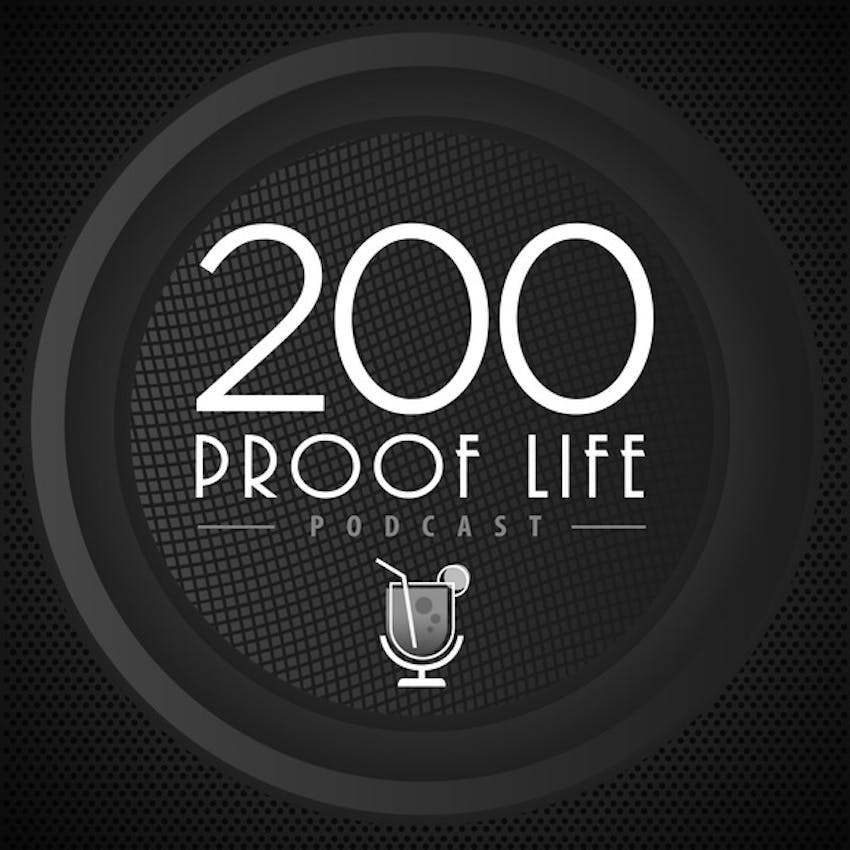 Cody Saintgnue, (@CodySaintgnue) American Actor most famous for his role as Brett Talbott in MTV's Teen Wolf, was placed in foster care several times prior to meeting Brenda, the woman he now calls "Mom." Cody talks about the experience, the never before recounted moment he knew he was home, the journey of overcoming adversity and extreme odds to become a model and actor which began for him at the age of 12. You'll hear his initial shocked response to Foster Care statistics, and get an inside glimpse of the profound love and respect he has for his Mom. It was great having him on the podcast and talking with him about how he sees his success, the people in "his Village" that helped him get there - including his first crush - and the support he's had along the way. Cody has also acted on television in House M.D., Southland, Criminal Minds and America's Most Wanted: America Fights back, as well as modeled in several internationally-renown magazines. His fans on social media love him, and we are convinced you will too. Enjoy!