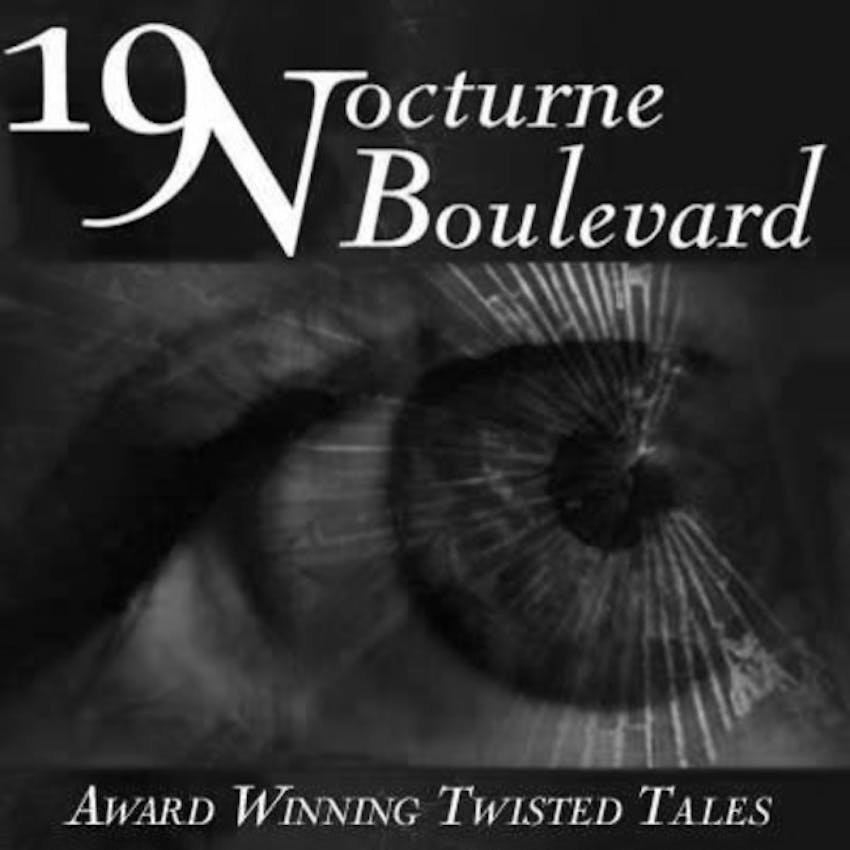 Consumed by darkness, Amanda sets out to violently punish all who do business with her father. But while shutting down an underground casino, The Wraith is finally confronted by The Protector and The Avenger.

A WORD FROM CHRIS

There was only one way this story was ever going to end. I had already alluded to it in THE PROTECTOR VS THE RED STAR, and it finally played out here. The Protector has a crappy disguise, and now it finally cost him. Being a superhero has consequences, and while not always life or death, I think it's very important to explore them. Amanda cannot just go to jail for her crimes, if anything, that would only twist her more into a Punisher knock off. And nobody wants that.

But essentially having the Protector threaten her to behave, in exchange for keeping his secret, definitely makes for an interesting perspective. It also gives Amanda the chance to not only return, but to possibly redeem herself in the eyes of both Allen and Robert. Will we see more of the Wraith in the future? Who can say, really? But I prefer to leave things open with these types of characters, rather than painting myself into a corner with their fate.

CHECK OUT OUR MERCH: https://www.redbubble.com/people/blin...

For more of his shows, check out his youtube channel: https://www.youtube.com/channel/UC6QBNwm94MzoZFlUWuxMwZQ

or find him on RedBubble: https://www.redbubble.com/people/blinky500/shop?fbclid=IwAR0my8CRnnYJRQokVRin5_0kGGtVByptiSv94RJkfuWRoLcZwwMhxxn-BRs