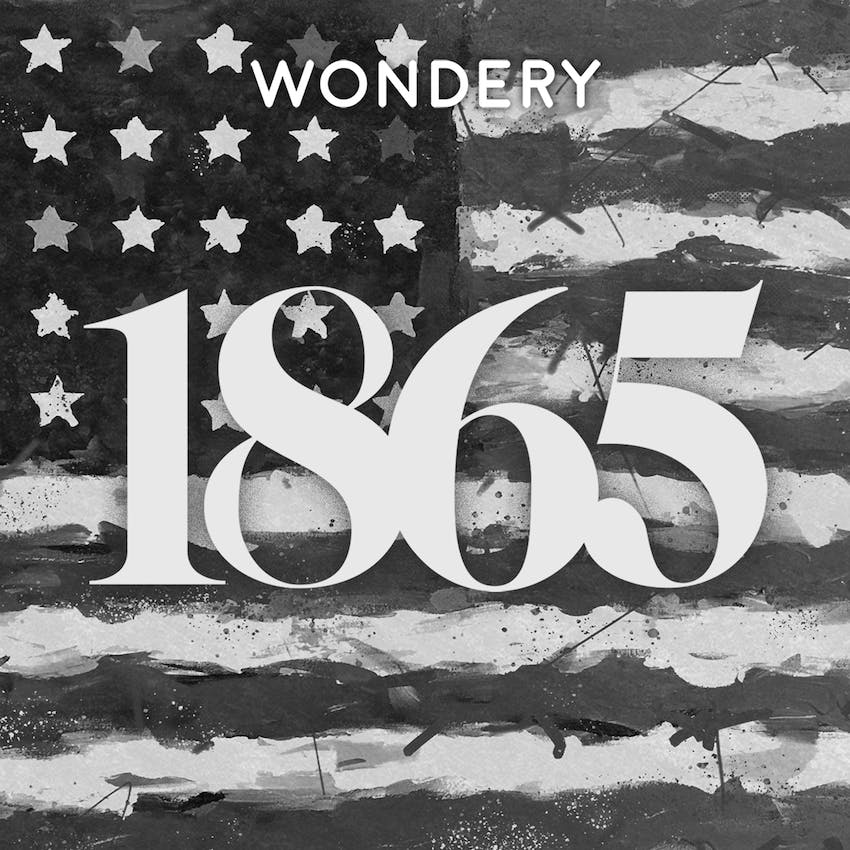 Inside the Episode: S1E15

In the second of three John Wilkes Booth special episodes, John and his co-conspirators tried to turn the tide of the war and Lucy Hale found herself caught between the duty of a daughter and her love for Mr. Booth.

In this Inside the Episode bonus feature, hear director and co-producer Robert McCollum interview the writers and co-producers Steven Walters and Erik Archilla about the true history behind the podcast.