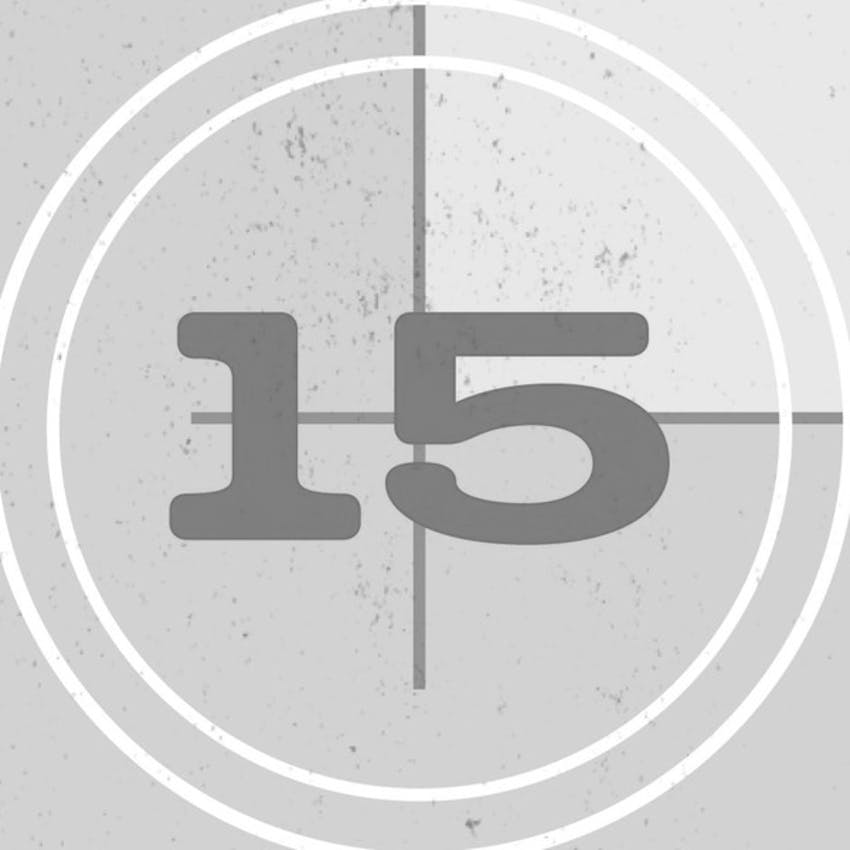 15 Minutes: a podcast about fame, with Jamie Berger

George Saunders is as famous as contemporary literary fiction (let alone short-story) writers get, to the extent of being named one of Time Magazine’s 100 Most Influential People in the World in 2013. His first novel, “Lincoln in the Bardo,” comes out February 14th, 2017 and is receiving glowing reviews. The audio version of the novel is read by an unarguably star-studded cast of 166, including Susan Sarandon, Jeff Tweedy, David Sedaris, Ben Stiller, Lena Dunham, Keegan Michael-Key, Julianne Moore, and Saunders’ parents.He’s also one of my favorite writers ever. I’ll let his short autobiography on his site tell you more about him.http://www.georgesaundersbooks.com/about/We talked about fame’s perks and pitfalls, artmaking, humility, kindness, the president (just for a minute, promise), beans, and much, much, so much more.Here are the two nonfiction pieces of his we referred to in our conversation: “Congratulations, by the Way” (a graduation speech from 2013 on kindness - also available as a lovely audio minibook on Audible) https://6thfloor.blogs.nytimes.com/2013/07/31/george-saunderss-advice-to-graduates/andSaunders’ New Yorker piece from pre-election time last year, “Who Are All These Trump Voters?”http://www.newyorker.com/magazine/2016/07/11/george-saunders-goes-to-trump-ralliesFind all of our episodes at http://15minutesjamieberger.cominstagram & twitter @15minsjamiebOn iTunes, Soundcloud, Stitcher, and everywhere podcasts are cast.Thanks!