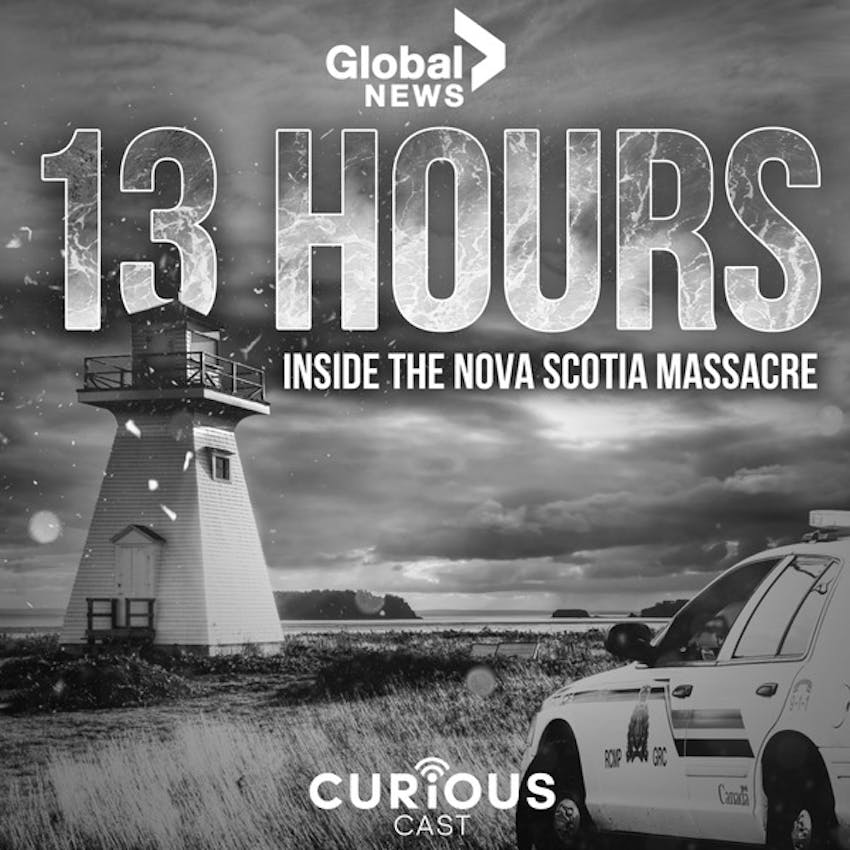 13 Hours Inside the Nova Scotia Massacre

Gabriel Wortman has killed several of his neighbours and set some of their homes on fire.

The first police officers who arrive find several people dead and a massive response gets underway. Officers start setting up perimeters and call in specialized resources to find the gunman, but he gets away.

How and when does this happen?

And why don't police realize he's gone for hours?

As you’ll hear in this episode, the police theory of the gunman's escape has changed since the shootings.

We have much more on our website, including articles, maps, and photos: globalnews.ca/13hours