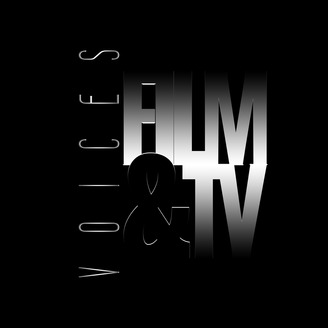 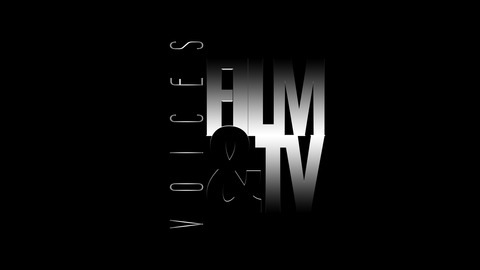 Chapter 25: Once Upon A Time In Hollywood Review & Game Of Thrones Discussion