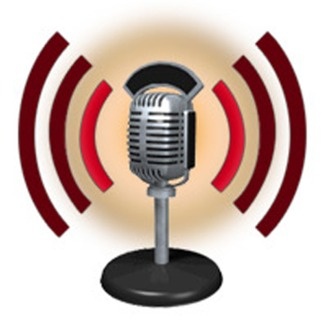 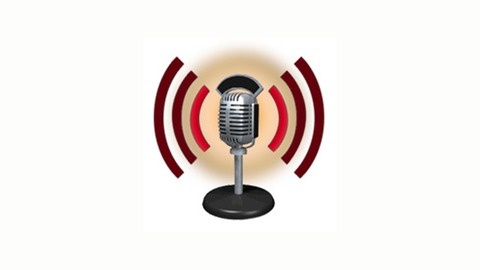 Intellectual Intercourse: The Art of Conversation