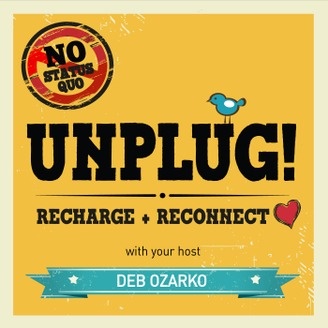 The Unplug Podcast: Activated Living for Truth Seekers and Critical Thinkers in a Collapsing World 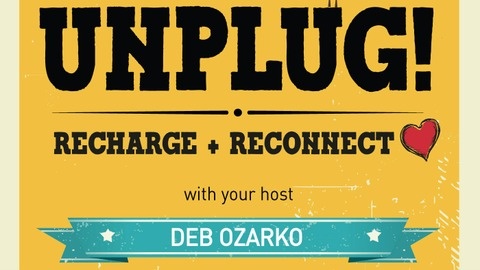