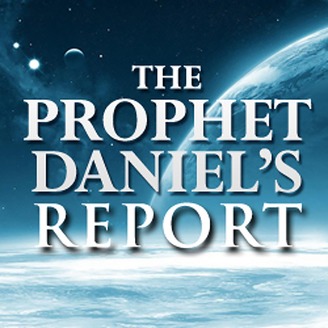 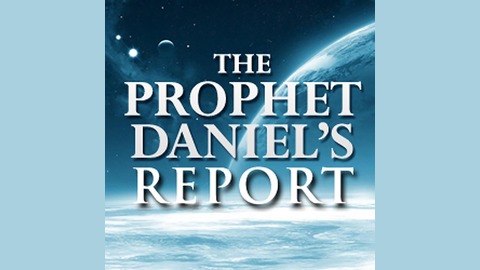 Prophecies Fulfilled in the Life of Christ, Part 5 (The Prophet Daniel’s Report #655)