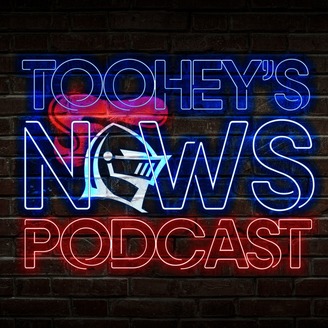 Renowned Newcastle Herald sports journalist Barry Toohey interviews a legend of NSW rugby league and the Newcastle Knights each week, bringing his years of reporting experience - and extensive industry contacts - to offer a unique and in-depth behind-the-scenes look at the state's most popular sport. Toohey's News, The Podcast is a production of the Newcastle Herald sports desk.Read Less